Rock Of Ages Red Carpet and After Party (Live Stream) 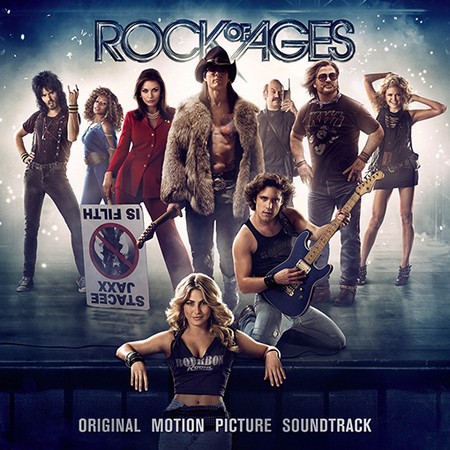 On Friday June 8th, 2012 Celeb Dirty Laundry will have the live stream of the official red carpet premiere and live after party for Rock of Ages fans worldwide. Poison and Def Leppard will perform at the after party and a live, post-performance Q & A with Bret Michaels, Rick “Sav” Savage and Joe Elliott will be hosted by Riki Rachtman.

It is all going down Friday, June 8th at 8:45P PST/ 11:45P EST. So make sure to bookmark this page and come back – this is a premiere you do not want to miss – so come spend the evening with us!