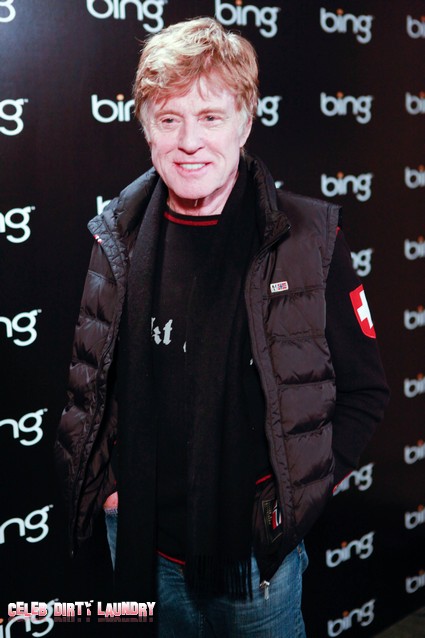 Last night, Bing, the official search engine of The Sundance Film Festival, kicked off the opening of the Bing Bar with an appearance by Festival Founder Robert Redford, who participated in round-table talks to discuss this year’s films and events. The Bing Bar later opened its doors for a late night cocktail party, celebrating the opening of the Festival with a performance by indie up-and-comers WIM.

“That 70s Show” alums Danny Masterson and Laura Prepon spent the night dancing and reminiscing. Masterson, who DJed many nights last year at Bing Bar, said upon arrival “this was the hottest spot last year, I had to stop in and check it out again.” Similarly, Emma Roberts made the Bing Bar her first stop of the night to see what was going on. Kerr Smith of Dawson’s Creek, who’s been frequenting the festival for the last 15 years, also made it a point to celebrate the kick-off with Bing, calling it the coolest spot in town.

The three-floor Bing Bar is hosting events until Tuesday, January 24th and will continue to be the hottest spot for VIPs during Sundance. Visit BingSundance.com or follow @Bing to stay up to date on all the festival happenings at the Bing Bar.