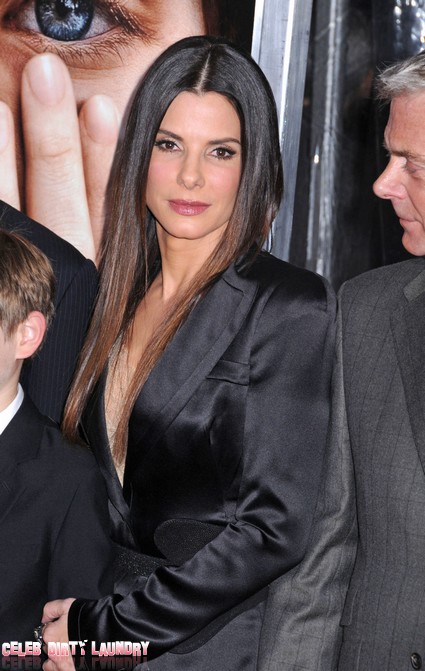 Forget the lavish Vegas or NYC parties this year. According a recent Bing survey, most people want a low-key New Year’s celebration with a down-to-earth celebrity they can relate to… Sandra Bullock! And speaking of a low-key celebration, 44% of respondents actually said they’d prefer to skip out on a lavish city celebration and ring in the New Year at the beach, in the mountains, or somewhere away from the crowds this year. Losing weight is still the top resolution for women (47% ), but which the celebrity diet plan do they want to mirror the most? That would be Jennifer Lopez’s, who beat out Gwyneth Paltrow, and Jennifer Hudson for the top spot. Below please find a full list of the New year’s Eve responses from the survey: