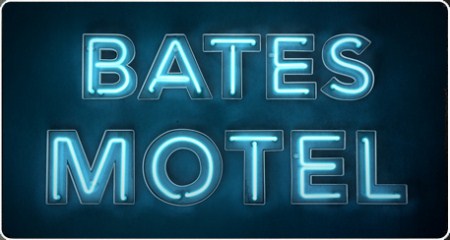 Tonight Norman Bates in Bates Motel airs again on A&E. This is the fourth episode of the series that was inspired by Alfred Hitchcock’s Psycho that focuses on the life of Norman Bates (Freddie Highmore) and his mother Norma (Vera Farmiga).

The highlight of last week’s episode “Trust Me” was when Norma was arrested. Did you see the episode? If you missed it, you can read the full and detailed recap HERE. Also last week, Norman wanted to see Emma but she was too sick and her father took the opportunity and told Norman to be decent with his daughter because he knows she has a crush on him. Meanwhile, Norman bonded with Bradley when consoling her over her dad’s death and slept with her.

Tonight’s fifth episode is called “Ocean View” and Norma is going to keep denying that she killed Keith Summers, I actually believe she thinks she didn’t. Meanwhile, Dylan’s concern over Norma’s control over Norman increases. Norman gets some much needed help and there is a big discovery that Norma and Norman dig up, you don’t want to miss this episode.