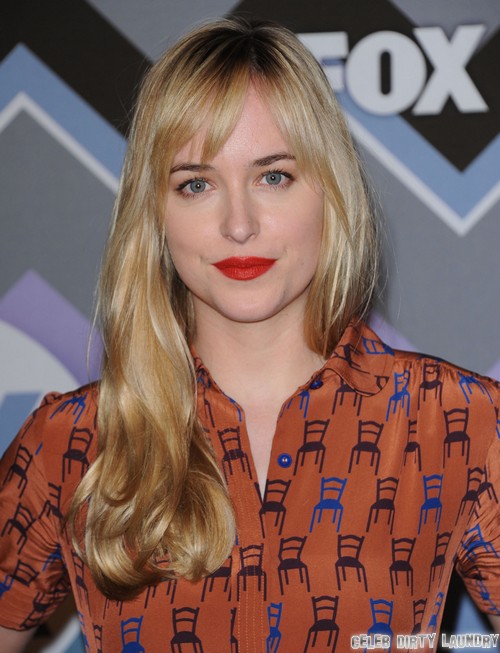 Fifty Shades of Grey is inevitably going to be compared to Twilight, largely because the casting furor was similar and the films are actually based on novels that were once Twilight fan fiction. Now that the cast has been revealed to be Charlie Hunnam and Dakota Johnson, the question is – will Charlie and Dakota start the same frenzy that Robert Pattinson and Kristen Stewart did when they first got together?

Yes, Charlie Hunnam’s had a longtime girlfriend for over six years and they’re supposedly living together. That’s all fine and good, but even Kristen had a supposedly steady boyfriend in Michael Angarano when she met Rob on the set of Twilight, and before New Moon, they were dating. Fifty Shades of Grey is also being made with an eye towards franchise potential, and so both Charlie and Dakota did sign deals for sequels and such – which means they’ll be around each a lot in the future.

Personally, I think that Charlie is a lot more mature than Kristen [obviously!] and he will probably not cheat on his girlfriend. But you can never really tell what will go on at these film sets. The fans will be going crazy, which is an understatement, to say the least. They’ll be desperate for any little signs that Charlie and Dakota are actually dating, especially during what is sure to be an incredibly long promotional campaign across the world. Much as they did with Kristen Stewart and Robert Pattinson, every hand movement, every eye contact, every gesture will be one analyzed to death until they’ve convinced themselves that Dakota and Charlie are dating.

But you know, when you consider the nature of the scenes they’ll have to film together, it’s pretty much a guarantee that even if they don’t hook up, they will get very comfortable with each very quickly.

What do you guys think? Will Charlie and Dakota hook up like their spiritual predecessors in Twilight, or is it too soon to tell? Let us know what you think in the comments. 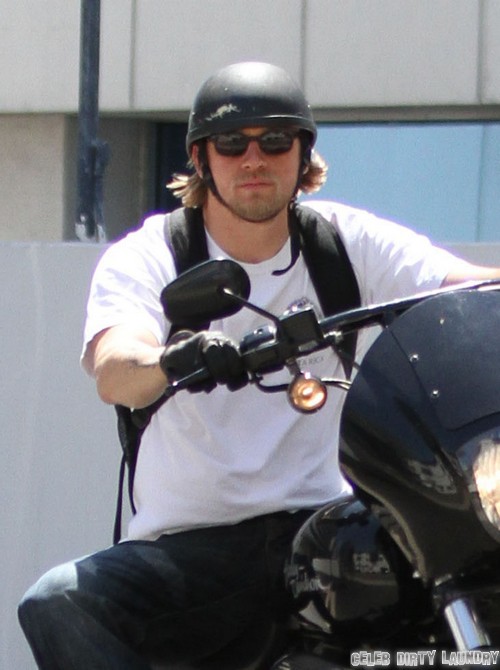