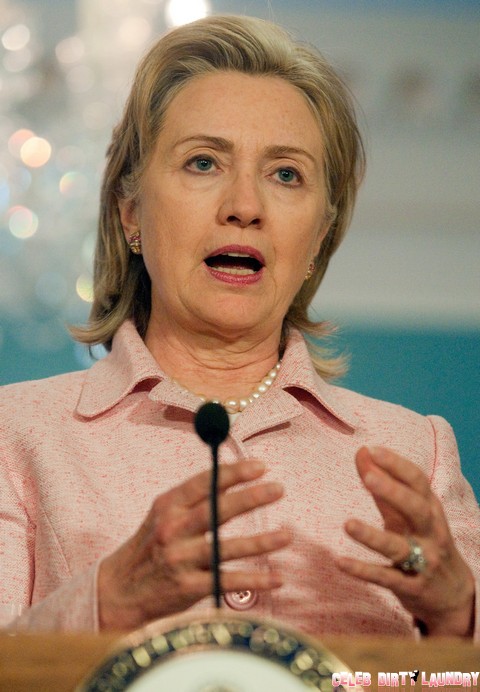 Although she’s the future Queen of England, Kate Middleton shouldn’t expect a brilliant political career waiting for her. While Prince William will become King and have a ceremonial role in law making, Kate will mostly be arm candy and a part-time good-will ambassador, as she is now. Despite her relatively small roll in British government, Kate has a dark secret, and is finally opening up to the one woman who must be involved—Hillary Clinton!

In case you just tuned in, Hillary is something of a legend. Not only was she First Lady to husband, President Bill Clinton, she was Secretary of State under President Obama’s first term, and many speculate she is planning a run for office in 2016. Kate and Hillary’s worlds rarely overlap, so it’s hard to imagine why they’d be communicating. GLOBE, print edition March 11, 2013, reports that Kate wrote a “secret letter to Hillary” that contains a “shocking confession.” So what could the two possibly have to talk about?

We’ve heard reports of a Taliban threat to her, William, Prince Harry, and the royal baby, but can’t imagine how Kate would have anything to confess about it. Besides, we know there’s an elaborate vetting process before any royal takes a spouse—remember, the Church of England and Queen Elizabeth are super strict about marriage vows, and there’s basically a one strike policy in place. So Kate can’t possibly have any secret terrorist affiliations to confess. And even if she did, why would a retired US diplomat be the one to turn to?

There’s obviously a huge piece of the puzzle that we’re missing, and I think it’s safe to say that speculation won’t get us anywhere. I can’t wrap my head around any international crisis that involves Kate and Hillary, and I’m wondering if the ‘shocking confession’ is really just a polite note on behalf of some children’s charity Kate is patron of. Of course, Kate has to be privy to a lot of international gossip, and with both countries at war in the middle east, she could have heard something major on the grape vine! Do you think Kate is carrying a huge scandalous secret and the royal fetus? 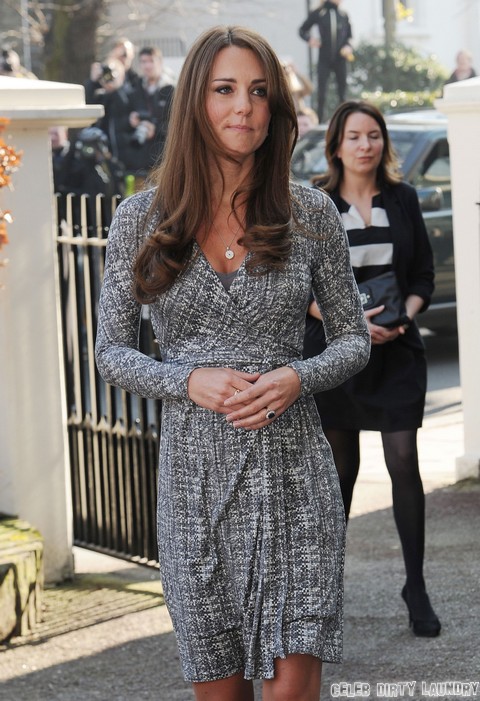