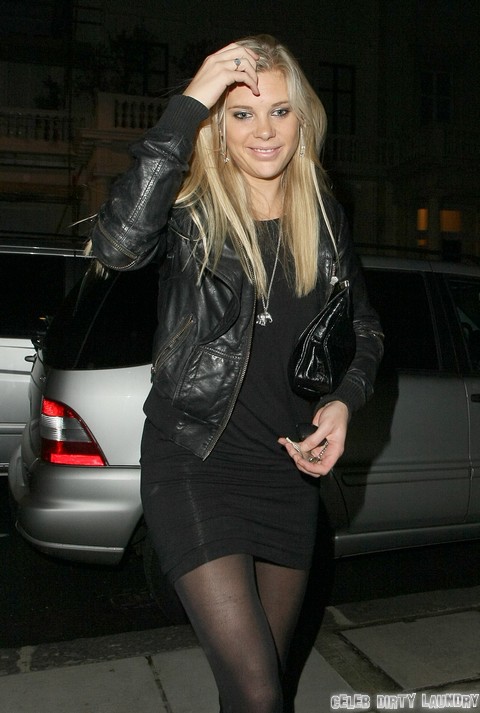 Word is that Prince Harry’s latest squeeze, Cressida Bonas, is set to attend a farewell party for Haz’s old flame and long-time love, Chelsy Davy. Chelsy’s supposed to be off to Istanbul next week and her friends are throwing her a “Get the F*** out of London Already” party to send her off. Over 200 people are attending, and what’s the betting that Cress is really going just to make sure that Chelsy really is off? No one’s ever been able to get Harry to stop thinking about Chelsy in the past, after all. And rumor is that Harry’s been drinking to hide his hurt over Chelsy finally leaving his hometown.

I’m not so sure Ms. Bonas is all that sweet and “dreamy” as she’s being described by the press. To be honest, it’s when comments like the following slip in that my radar goes up. From the Daily Mail:

“Some said the other day on here that they knew her ex boyfriend who dumped her because she was obsessed with being an ‘It’ girl. If I was Harry, I’d be a bit cautious.
– Thatsnotmyname, London, 24/2/2013 7:12”

Sounds like C wants to be an “It” girl more than a royal bride. Seriously, though, I don’t think either one of them is ready to marry. She’s hardly a “calming influence,” and he always seems to be piss drunk and partying when he’s with her – Necker, Verbier, and she put up with Vegas – wtf?!

Then again, what other kind of girl would want to marry into that freaky royal family? They have a horrible track record in the loyal marriage department, not to mention any woman who married in would have to lose her personality and become non-confrontational and non-dramatic. She’d have to be an obedient doormat. Why would anyone accomplished with a brain and a streak of independence and a sense of self-worth want a British royal for a husband?  Editor’s Note: THE MONEY and POWER, obviously.  Like why would anyone marry Harvey Weinstein?

And don’t forget, if you’re Harry’s wife, you’d eventually have to bow down to Kate Middleton. That sucks.

The blonde with the frog-like mouth who looks stoned is Chelsy, Cressida is with Harry, Isabella Anstruther Gough Calthorpe, Cressida’s half-sister, is the attractive woman Kate fears and loathes.