Did Kim Kardashian Get Pregnant To Trap Kanye West in Marriage? 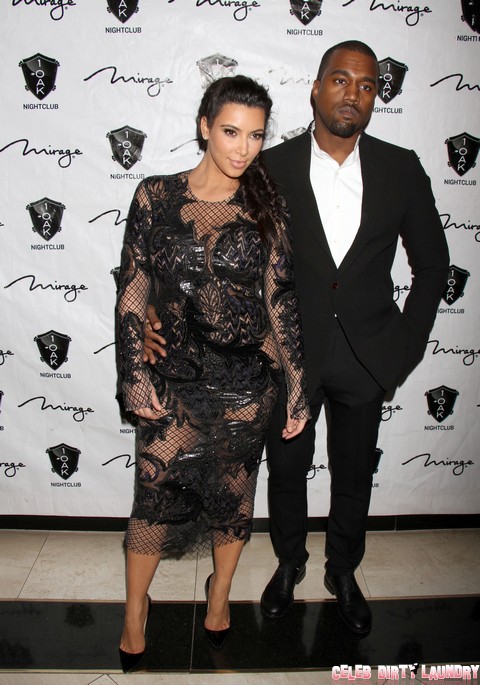 Uh, duh! In this day and age, it is really hard to get pregnant on accident—especially for someone like Kim Kardashian, who can’t pee without clearing it with her manager, mom Kris Jenner. So how did Kim manage to get pregnant by Kanye West before her divorce from Kris Humphries was finalized? Easy: she did it on purpose.

Kanye has been pulling away from Kim over the last month—he’s said he would trade her for a Grammy, has been seen looking moody around her, and won’t commit to any of her reality TV show gigs. In fact, it’s pretty surprising that Kris has let the relationship go on for so long. It must be because their relationship makes headlines, even if it’s fake!

But now that Kim has confirmed her pregnancy by him, we have to point out what a disaster this is for Kanye! He has three options before him: to go the way of Bruce Jenner, and fade into anonymity. To go the way of Scott Disick, and kind-of commit while mostly partying. Or, he can go the way of Lamar Odom: fully commit, and then take off the ring and club hop. Either way, Kim is about to end up one very unhappy mama.

Unfortuately, Kim isn’t the smartest Kardashian in Calabasas, and seems to think that a baby means true love and hearts and flowers forever. Kanye is not that kind of guy. I mean, you can’t bring a baby to a club, and Kim’s social calendar is about to shrivel and dry up so she can stay at home with her film crew playing happy mama and girlfriend. No more parties or concerts or vacations. Just a lot of dirty diapers.

There is no way that Kanye can get out of this smoothly. Whether he loves or hates Kim, they’re going to have a baby together, and abandoning that baby will do nothing for his reputation. No one likes a negligent father, and his PR team will be sure to tell him that. So will he just hunker down for 18 years until the kid is legal, and then try to make a comeback? Or maybe force a paternity test to show that Kim has been unfaithful? No matter what, you can expect him to try to weasel out!