Breaking News: Robert Pattinson and Kristen Stewart Break Up – He Dumps Her Again As Relationship Ends! 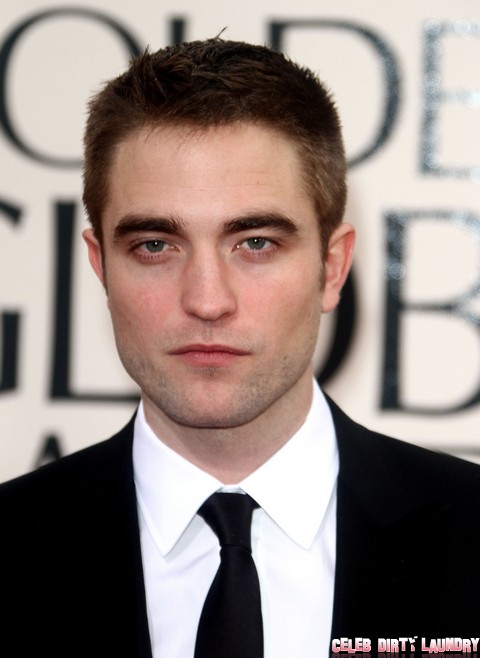 We knew it! This just in readers – Robert Pattinson has allegedly dumped Kristen Stewart! The two reconciled after her heavily publicized affair with Rupert Sanders middle last year, but according to latest, breaking reports, their relationship is once again on the skids. According to The Sun, “She flew to LA and was supposed to be Rob’s date for the Golden Globes, but he told her he wants to cool it off. He loves her but would rather go back to being good friends so they can rebuild their trust and focus on work after Twilight.” Isn’t it ironic? The Twilight series ended in October of 2012, and has reached the final stages of marketing and post-hype PR. Twilight is done and their showmance is over, so once again we were correct in our assumption that these two were contractually dating. (A couple of well placed pictures over the internet, a few stolen kisses… It’s not rocket science, you know?)

A source reveals, “Kristen’s upset but she understands. She shouldn’t have pushed him to reconcile after her infidelity. She’s hoping he’ll come round and time will be a great healer. He was getting so much pressure to ditch her. His friends told him to focus on his career and said she was wrecking his chances.”

Stewart will purportedly move to New York City, while Pattinson will continue to live his high-profile life in Los Angeles. However, Stewart and Pattinson looked brave and dapper at Tina Fey and Amy Poehler’s private soiree held at Soho House, post-Golden Globes ceremony. Stewart did not attend the Golden Globes with Pattinson, and arrived at said party at about 1 a.m. in the morning looking casual and worn-down. She allegedly snuck into the star studded event wearing “jeans and a baggy sweatshirt with trainers and a backwards cap”.

We all knew it was only a matter of time before their porcelain façade cracked and left them single and ready to mingle. We’re happy that Pattinson finally realized that Stewart just wasn’t the one for him – she’s an immature cheater who cannot act.

What do you think readers? Do you think they’ve officially split? Let us know your thoughts in the comments below. 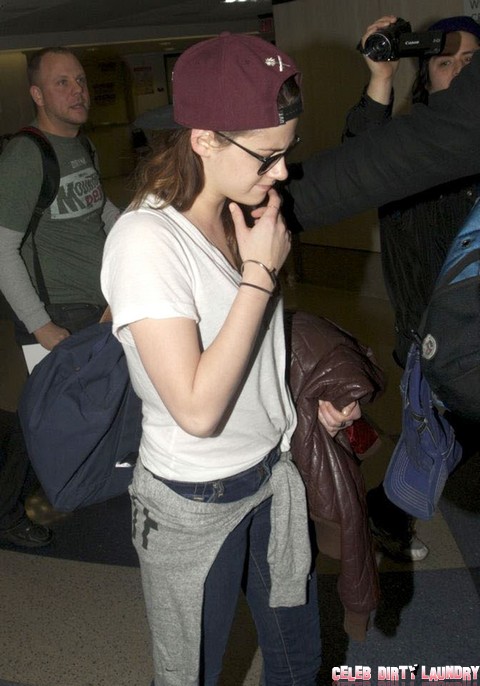