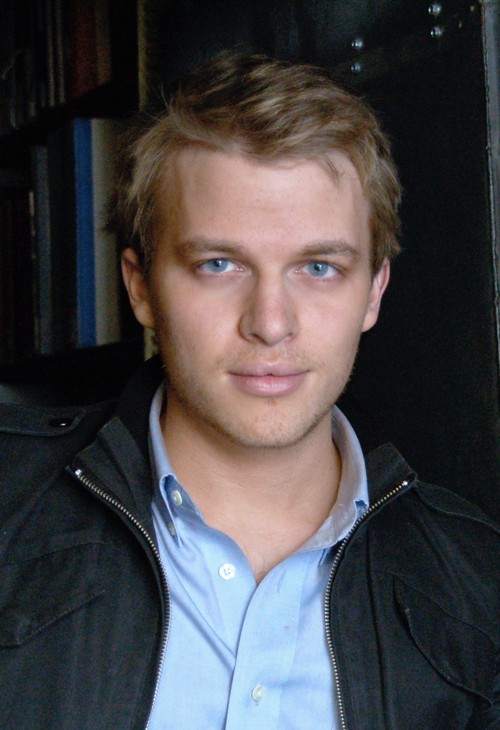 The drama surrounding Woody Allen‘s and Mia Farrow‘s family would actually make the most batshit insane reality show in the history of television. And as members of the public, we actually know only half of the full story.

Basically, Mia Farrow and all of her children, including Ronan Farrow, have pretty much packed up and left Woody Allen a long time ago – specifically, when he started dating Mia’s adopted daughter, Soon Yi. As Ronan has said in the past, there’s no way he can have a father that’s also his brother-in-law; it’s too screwed up to exist, and they had no option but to leave. 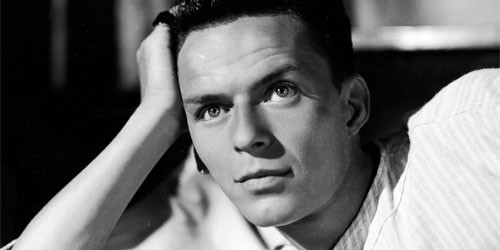 Anyway, barring the fact that Woody and Soon Yi were rumored to have started doing whatever they were doing when she was as young as thirteen years old, Ronan bears very little resemblance to Woody, his supposed biological father. Of course, everybody knows about the legendary affair between Mia Farrow and Frank Sinatra, and during an extensive interview last week, Mia dropped a bombshell stating that Ronan might actually be Frank’s son, not Woody’s. She was very ambiguous about it, so it’s hard to tell whether it was sarcasm or just hesitation.

Ronan tweeted in response to the rumors, “Listen, we’re all *possibly* Frank Sinatra’s son.” Obviously, he’s making fun of the media and tabloids, but a woman named Julie Sinatra [who claims to have been Frank’s secret daughter for many years] has come forward to claim Ronan as her half-brother. She said to Radar, “I hadn’t heard of him but as soon as I saw the photo, I knew. I could see the markers in his face! He’s got my eyes and dad’s nose, forehead, and cheekbones. I don’t doubt it at all.” 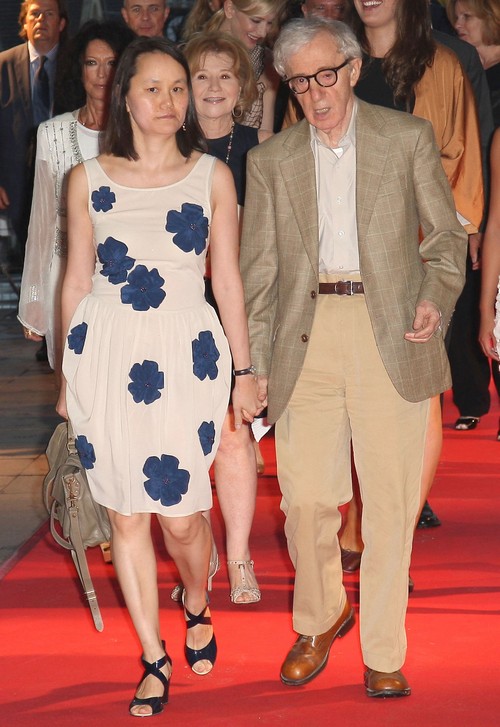 Well, Frank certainly got around, didn’t he? Anyway, with Mia’s sort-of confession and the lack of resemblance between Ronan and Woody, I’m inclined to believe that Ronan is actually Frank’s son, even though this Julia person seems all kind of sketchy.

What do you guys think? Do you believe that Ronan is actually Frank Sinatra’s son? Let us know your thoughts in the comments.