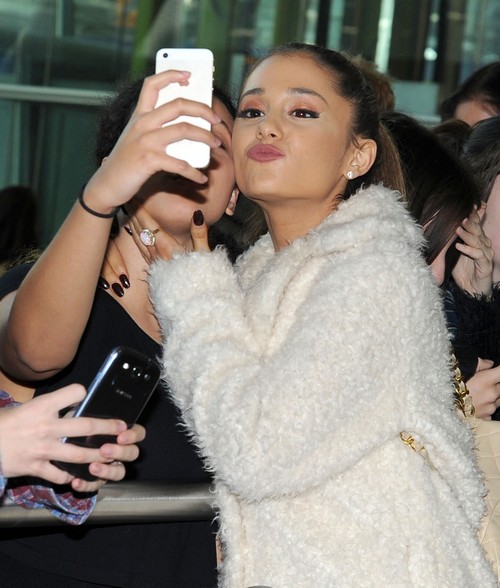 Legendary singer Bette Midler recently schooled the likes of Ariana Grande over her teeny bopper, sexed up diva stage antics. At 68-years-old, Bette’s career in entertainment is nothing short of stellar, so she offered up some advice to the newcomers in the world of show business, more specifically Ariana Grande, telling her not to act like a whore.

With regard to music executives and their ilk porning up the pop scene, Bette laid right into the young singer. She told “The Telegraph”, “It’s terrible! It’s always surprising to see someone like Ariana Grande with that silly high voice, a very wholesome voice, slithering around on a couch looking so ridiculous. I mean, it’s silly beyond belief and I don’t know who’s telling her to do it. I wish they’d stop. But it’s not my business, I’m not her mother. Or her manager. Maybe they tell them that’s what you’ve got to do. Sex sells. Sex has always sold.”

Of course she is absolutely right in her sentiments. Ariana Grande was obviously appalled that someone of Bette’s status in the industry called her out for looking like a sexed up pre-teen whore in her music videos. Ariana responded, but called herself a fan of the entertainer.

She took to her Twitter account to say, “Bette was always a feminist who stood for women being able to do whatever the F they wanted without judgement! not sure where that Bette went but i want that sexy mermaid back!!! always a fan no matter what my love”.

She also included the below picture of Bette looking sexy and somewhat younger: 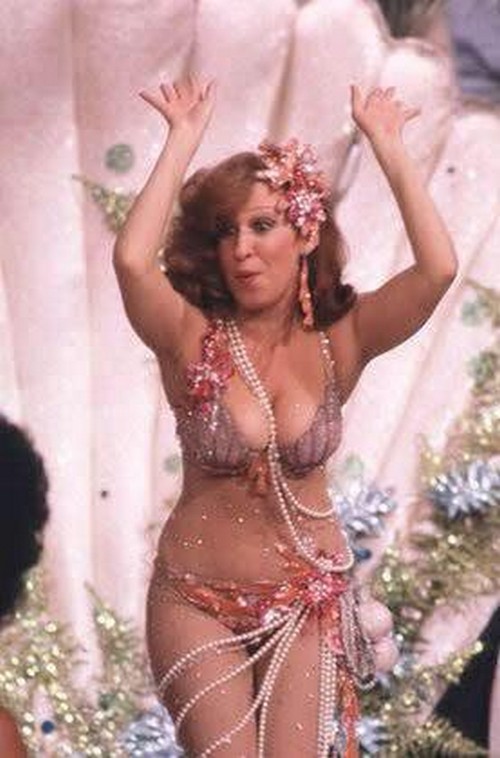 Is Ariana Grande trying to throw some subtle shade at Bette Midler for her tweet? Let’s hope not because there is a heck of a lot of things Ariana could learn from the legendary singer. You don’t have to slither around like a whore on a couch in order to get people to like you or your music. Perhaps Ariana should learn and let her music speak for itself?