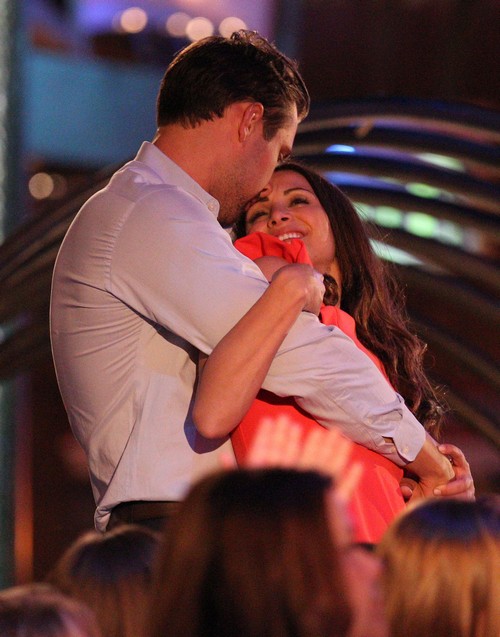 ABC’s newest reality TV show Bachelor in Paradise is set to air on Monday August 4th. The latest addition to the Bachelor Franchise features a slew of Bachelor and Bachelorette alums, who didn’t find love. According to Bachelor in Paradise spoilers, they will all be staying at a resort in Mexico on the beach, and heading out on dates with each other in a last ditch attempt to find a husband or wife.

Bachelor in Paradise spoilers tease that there will be no single winner. Over the course of the few weeks they are in Mexico, couples begin forming. The Bachelor in Paradise finale will feature six remaining couples who made it through the dramatic few weeks, and Chris Harrison will give them an ultimatum. They can either go on a fantasy suite date together and take their relationship to the next level, or break up and go their separate ways. 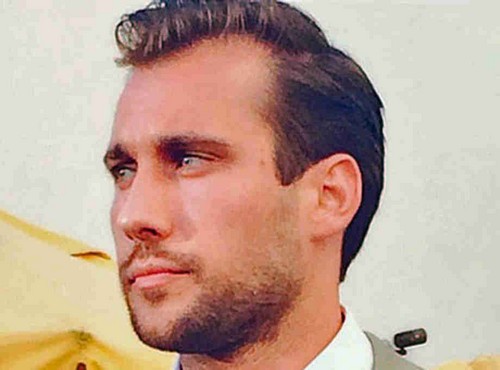 According to the infamous Bachelor blogger Reality Steve, the final six couples are: Cody Sattler and Michelle Money, Marcus Grodd and Lacy Faddoul, Tasos Hernandez and Christy Hansen, Graham Bunn and AshLee Frazier, Robert Graham and Sarah Herron, and Zack Palter and Jackie Parr. After over twenty-five bachelors and bachelorettes dated and hooked up in Mexico, only those six couples remained. Bachelor in Paradise spoilers tease that after the fantasy suite dates the only two couples still intact were Cody Sattler and Michelle Money and Marcus Grodd and Lacy Faddoul.

Technically no specific Bachelor in Paradise cast member “won” the series. But if we had to pick a winning couple from Bachelor in Paradise, it would be Marcus Grodd and Lacy Faddoul, because according to spoilers the couple is now happily engaged after their time in Mexico and are currently planning their wedding.