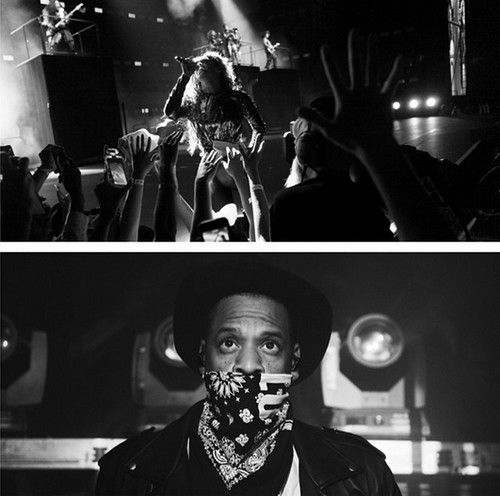 Beyonce and Jay-Z have been plagued with divorce rumors ever since Solange‘s attack on Jay-Z last month. We’ve been flooded with reports about the truth behind that image of the perfect marriage and the perfect family. I guarantee you, heads are rolling behind the scenes, as they always do when Beyonce is unsatisfied with her PR.

We’ve heard that Beyonce and Jay-Z are in an open marriage, we’ve heard that Jay-Z often sleeps around with his proteges and other models, and we’ve heard that Beyonce has stayed quiet all these years because of her fear of stirring up the pot. No doubt, it was Jay-Z who initiated the whole open marriage thing, since we can’t imagine Beyonce likes coming second to anyone else. But what can she do? A divorce was always out of the question, not when she had her media empire to build. She needed Jay-Z’s help with that, and with him by her side, they’ve become the richest couple in the music industry and royalty to anyone outside of it.

But by staying silent all those years, she’s allowed Jay-Z to get more and more brazen with his cheating. Eventually, it was bound to come out – and when it did come out, it came out in a spectacularly public fashion. Jay-Z flirted with Rachel Roy at the MET Gala afterparty, Beyonce’s sister Solange witnessed it, and then she attacked Jay-Z in the elevator. Several weeks went by without anyone knowing anything about it, but then footage of the elevator attack leaked. After that, we’ve heard story after story about Jay-Z’s cheating, and we’ve also heard that Beyonce might be pregnant. If she is pregnant, then you can imagine how she feels about all this negative publicity. She might finally decide that it’s time to cut her marriage ties, especially since she’s achieved the peak of her success with Jay-Z at her side.

Imagine Beyonce reinventing herself as a single mother to two young children? She would manage to win over the public all over again, and this time without anybody’s help. Right now, a divorce is the only situation in which she comes out with a win. Every other version of the story, people will always pity the women who stood by and watched her husband cheat on her with other women – even when she was pregnant with his child.