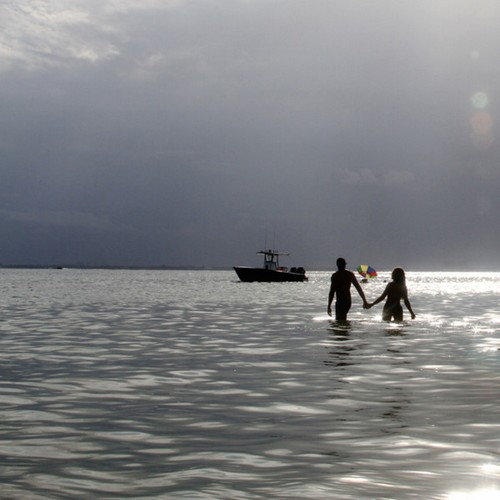 Beyonce is in damage control mode right now, and that involves lots and lots of family pictures. She went on an Instagram uploading spree a few days ago, showing off pictures of her and Jay-Z holding hands, swimming, and playing with Blue Ivy. Basically, she’s trying to protect the image of their family as a picture-perfect couple, but we all know that couldn’t be further from the truth.

To be fair, Beyonce’s worked very hard to maintain her public image, and if it wasn’t for that fateful night at the MET Gala, she might not have had an issues continuing to do that. Unfortunately, Solange‘s spat with Jay-Z was captured on camera for the whole world to see, and that opened the floodgates. At worst, Jay-Z was cheating on Beyonce and she was in denial about the whole thing. At best, Beyonce and Jay-Z had an open relationship, but one that fraught with its own complications. 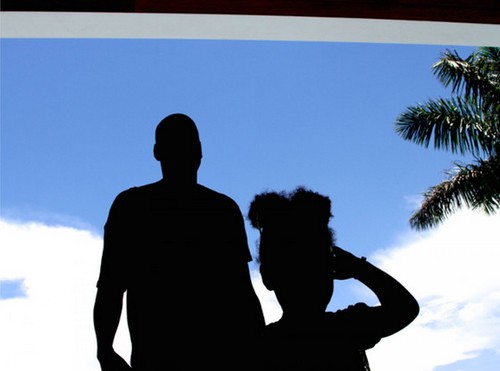 Regardless of who’s to blame or what caused Solange’s attack, Beyonce more or less confirmed Jay-Z infidelity during a concert the other day. She changed the lyrics of her song to reflect on her troubled marriage with Jay-Z, and she made it incredibly obvious to fans that she was singing about her husband.

Perhaps she realized that she might have gone too far, which would also explain the barrage of the photos. However, it’s more likely that Beyonce and Jay-Z are just in full fledged PR control, realizing that they’re about to lose out on their tour business if they don’t project the image that they are in full control. They have too much on the line to break up right now, and they needed something to distract the public from the endless divorce rumors. They’ll get divorced after the tour, but right now, it’s all about the money. And what better way to guarantee the money than give the public pictures of their family? It’s like the royals’ fool-proof PR plan whenever they mess up – just trot out Prince George, and all will be forgotten. 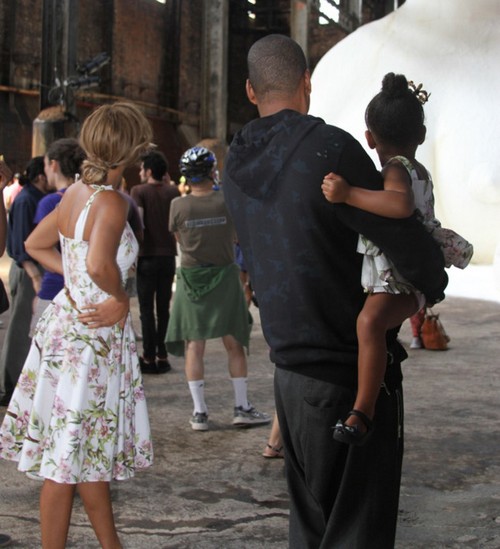