The Bachelorette 2014 Season 10 Spoilers: When Is Bradley Wisk Eliminated by Andi Dorfman? 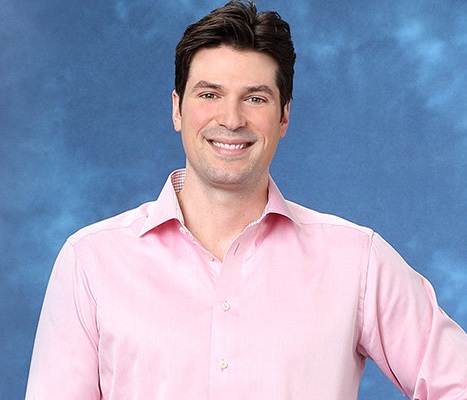 Sharlene Joynt was the first opera singer to ever compete on The Bachelor last Winter with Juan Pablo, and she almost made it to the Final Four before she quit the show. Unfortunately, it looks like Andi isn’t much a fan of the opera, and Wisk doesn’t make it half as far on The Bachelorette as Sharlene did last season.

According to The Bachelorette spoilers, Bradley Wisk only survives one more Rose Ceremony before Andi Dorfman sends him home during Episode 3. Bradley does get the opportunity to go out on two group dates with Andi to try to win her over before he is eliminated, and it’s pretty clear he wasn’t successful.

So Bachelorette fans, what do you think of Bradley Wisk? Do you think Andi made a mistake by sending him home so soon, or did she make a mistake by keeping him on the show for three whole episodes? Let us know what you think in the comments below!