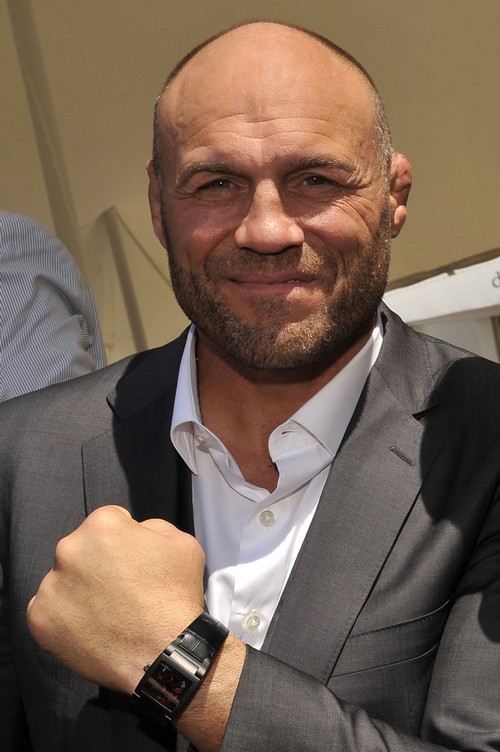 Here we go again, it’s time for a brand new crop of celebs to duke it out for the mirror ball trophy! Dancing With the Stars Season 19 cast was announced earlier this morning and it looks like it might be a bit better than usual! At least, unlike last year there is no clear cut winner right off the bat! Long time soap fans will be thrilled to see General Hospital’s Antonio Sabato Jr. in there dancing with Cheryl Burke. Alfonso Ribeiro of Fresh Prince of Bel Air fame is partnered with former So You Think You Can Dance alumni, Witney Carson and Jonathan Bennett from Mean Girls has the good fortune of dancing with Allison Holker.

Have you wondered what Betsey Johnson has been up to since a bunch of her boutiques closed? Well at least for a few weeks she will be partnered with Tony Dovolani and Lea Thompson will be dancing with Artem Chigvintsev. Perhaps one of the oldest competitors on Dancing With the Stars will be Tommy Chong who at age 76 will be paired with Peta Murgatroyd. Athletes always seem to do very well on the dance floor and this season Olympian Lolo Jones will be working with Keo Motsepe while MMA Champ Randy Couture is paired up with Karina Smirnof. 51-year old NASCAR Champ Michael Waltrip will also be in the mix, dancing with Emma Slater.

Young adults seem to be a real target audience for Dancing With the Stars Season 19 and so You Tube sensation/ designer Bethany Moto is partnered with Derek Hough while Pretty Little Liars’ Janel Parrish will be fighting for the trophy on the arm of Val Chmerkoskiy. 18-year old Sadie Robertson of Duck Dynasty fame will be partnered with Mark Ballas while talk show host Tavis Smiley and his partner, Sharna Burgess round out the cast.

It looks like Dancing With the Stars Season 19 is going to heat up quickly, don’t you think? Who are you guys pulling for? I have a feeling that Bethany and Derek are going to emerge as early favorites! Tell us your thoughts in the comments below!