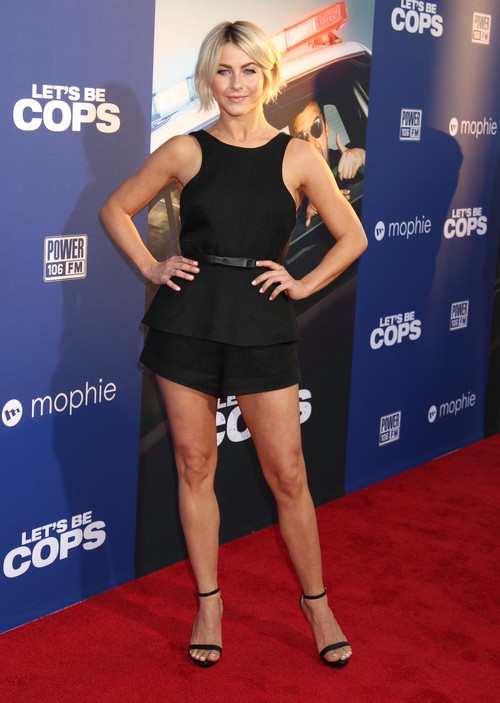 Dancing With The Stars Season 19 spoilers tease that there will be another cast shake-up on the popular ABC reality TV show. Apparently, Julianne Hough is in talks with the show-runners, and is in the process of signing her all new DWTS contract. This isn’t the Julianne Hough come-back we all expected though, Julianne Hough is being brought on the show not do dance, but as a judge!

According to TMZ, “Sources connected with the show tell us … they’ve made an offer to Julianne to become the 4th judge … the other three are coming back. We’re told the two sides are in negotiations and are expected to make the deal.” 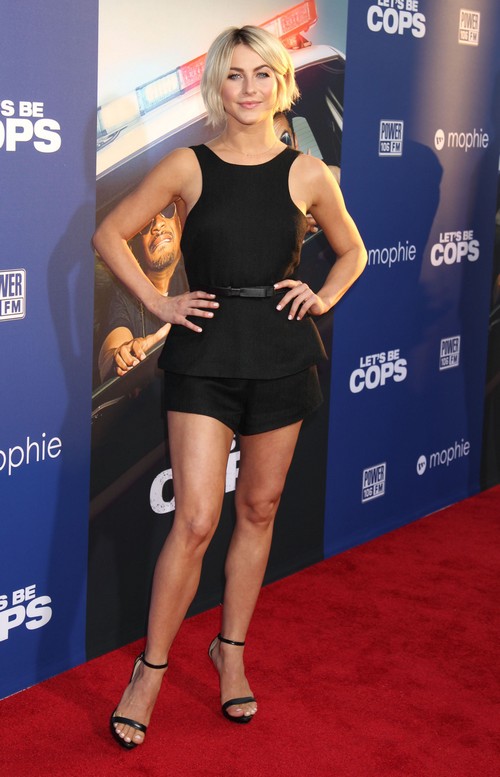 Julianne Hough is no stranger to Dancing With The Stars fans, she appeared on the show from 2007-2012. Hough was a dance partner to the stars in Seasons 4-8, and even danced her way to first place twice, alongside celebrity dancers Apolo Anton Ohno and Helio Castroneves. After Season 8 Hough hung up her dancing shoes so that she could pursue an acting career, and appeared in a few movies including Rock of Ages, Safe Haven, and Footloose. She did return to Dancing With The Stars to act as a guest judge, so this won’t be her first time on the judging panel.

According to Dancing With The Stars Season 19 spoilers, the series is set to kick off on Monday September 15th. There is no news yet on the upcoming season’s celebrity dancing cast, but the pro dancers were revealed, and it looks like Julianne will be judging her own brother Derek Hough (which has got to be awkward). So, DWTS fans, do you think Julianne Hough will make a good addition to the judging panel? Let us know what you think in the comments below and don’t forget to check CDL for all of your Dancing With The Stars Season 19 spoilers.