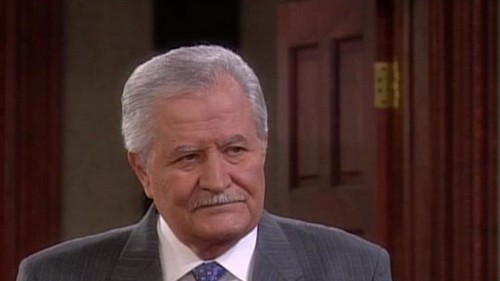 Days of Our Lives spoilers for the week of December 1–5 tease a ton of episodes packed full of drama, and rumor has it DOOL fans will want to tune in to the NBC soap. Hope and Aiden’s relationship is set to take another hit in the upcoming week, Days of Our Lives spoilers tease that Hope is concerned when Aiden’s son Chase slips up and says something strange about his father’s past.

When Kate brought Clyde back to Salem, she really had no idea what she was getting herself in to. DOOL spoilers reveal that Rafe is not a happy camper when he learns that Kate played a part in Clyde’s move to Salem. Meanwhile, Clyde’s presence continues to rattle Jordan, AKA Tammy Sue, and the estranged father-daughter duo go to war…again. And they aren’t the only Salemites going to war, Victor Kiriakis wages war against the DiMera Family when he gets in the middle of Sonny and Chad’s disagreement.

In other Days of Our Lives news, Melanie Jonas continues to spice up the NBC soap with her return and the dangerous past that is apparently following her to Salem. Daniel’s daughter gets extremely nervous when she learns that her father is receiving mysterious phone calls from someone looking for her. DOOL comings and goings reveal that on December 5 One Life To Live alum Melissa Archer makes her debut as Serena Mason, a reporter who has followed Melanie back to Salem, and also happens to be Eric’s ex-girlfriend.

So, Days fans, do you think Hope and Aiden are going to last, or has their relationship been doomed from the start? Is Jordan going to snap and actually try to kill Clyde this time? What exactly do you think it is that Melanie did in Europe, and why is a reporter chasing her? Let us know what you think in the comments below and don’t forget to check CDL tomorrow for more Days of Our Lives spoilers and news. 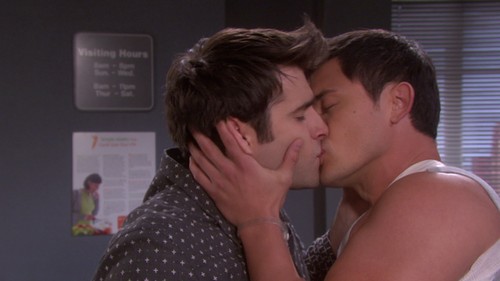