Days of Our Lives Spoilers: John Black is Back – Brady and Melanie Kiss – Eric Freaks Out At Nicole – Chad Opens Up 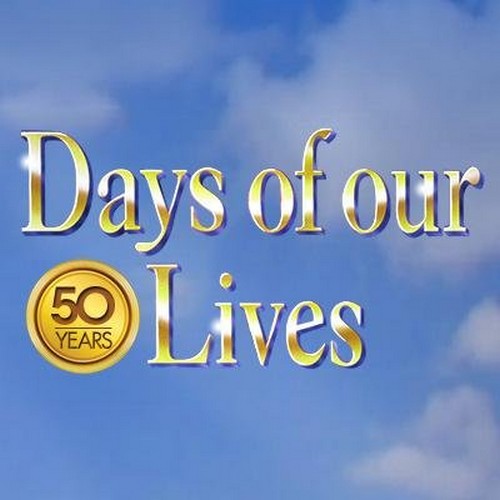 Days of Our Lives spoilers tease that the week of December 29 – January 2 will be an exciting one as our favorite Salemites gear up for New Year’s celebrations. Rumor has it that DOOL fans will not want to miss a second of the NBC soap opera this week. Romance blooms for some of our Salem couples, and other couples’ relationships crash and burn. According to Days of Our Lives spoilers, this is what DOOL fans can expect to see during the week of December 29.

Monday December 29: Sonny’s ex Paul Norita has been stirring up drama since he arrived in Salem, determined to win back Will’s husband. But, according to DOOL spoilers – on December 29 the new character will receive some devastating news. There is no information yet on whether Paul’s “devastating news” is related to his baseball career, or his quest for Sonny.

Tuesday December 30: Days of Our Lives spoilers tease that on December 30 Drake Hogestyn is back as John Black, and he is determined to win back his love Marlene, DOOL fans can to see John beg Marlene for a second chance to start over fresh. Meanwhile across town Clyde contacts Hope’s boyfriend Aiden in hopes of hiring the mysterious lawyer.

Wednesday December 31: New Year’s Eve arrives in Salem, but on couple might not be ringing in the New Year with a midnight kiss. DOOL spoilers tease that Chad DiMera finally comes clean to his new girlfriend Jordan and fills her in on his complicated past with Melanie Jonas. Days fans can also expect to see Eric’s temper get the best of him when he learns that Nicole has been investigating his new girlfriend Serena Mason.

Thursday January 1: Days of Our Lives will not air on NBC on New Year’s day.

Friday January 2: When DOOL coming and goings confirmed Melanie Jonas was returning to Salem, rumors began to fly that she would be Brady’s new love interest. Days of Our Lives spoilers tease that on January 2 Salem will continue celebrating New Year’s, and Melanie and Brady will share a romantic kiss when the clock strikes midnight.

So Days fans, what do you think the devastating news is that Paul Norita receives? Are Clyde and Aiden up to no good? Will chad’s confession cause a rift between him and Jordan? How do you feel about Melanie and Brady hooking up? Let us know what you think in the comments below and don’t forget to check CDL tomorrow for more Days of Our Lives spoilers and news.