Days of Our Lives Spoilers: As Sami Brady Leaves Salem Marie Wilson Joins DOOL As Bree, Someone From Aiden’s Past 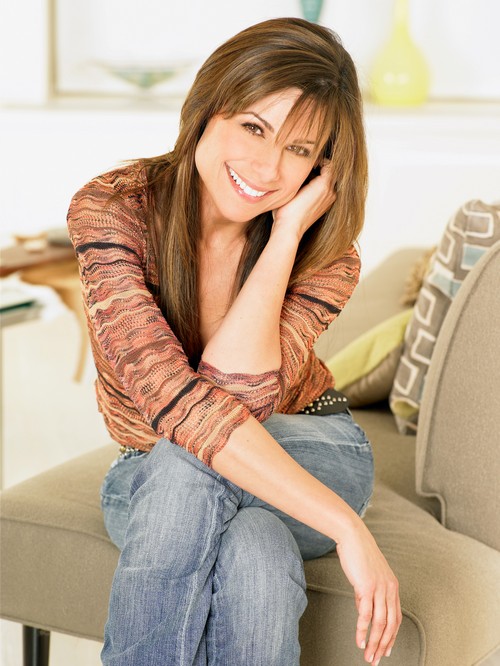 Days of Our Lives spoilers tease some exciting casting news for the NBC soap opera. The latest Days of Our Lives news reveals that soap actress Marie Wilson has joined the cast, and will be making her Salem debut on Halloween! You most likely recognize Wilson from her roles on As The World Turns and The Bay. DOOL spoilers reveal that Marie will be playing the part of newcomer Bree, and you will never guess which Salem character she is linked to! With Sami Brady [Alison Sweeney] leaving Salem and EJ DiMera [James Scott] “dead” (for now) DOOL needs to replace cast and that has left with new soap stars.

Days Of Our Lives fans have been watching the slow and painful demise of soap super couple Hope and Bo Brady of the course of the last few months. After what seemed like forever, Hope seems to have finally come to terms with the fact that Bo is not coming back. And, after writing Bo a “Dear John” letter she decided to officially divorce him and begin the paperwork so that she could begin a relationship with the handsome lawyer Aiden.

According to Days of Our Lives rumors, Aiden might be hiding some pretty shady secrets about his life pre-Salem. And, recently on the NBC soap Aiden got short and uncharacteristically rude when Maggie kept questioning him about his past. Days spoilers reveal that Marie Wilson’s character Bree is from Aiden’s past, and when she arrives in Salem some shocking revelations will be made about Hope’s boyfriend’s history.

So Days fans, what do you think of Days’ latest casting news? Are you a fan of Marie Wilson? What could she have to do with Aiden, is she an ex-girlfriend, ex-wife, maybe his sister? What could Aiden be hiding about his past? Let us know what you think in the comments below and don’t forget to check CDL tomorrow for more Days of Our Lives soap news and spoilers.