Days of Our Lives Spoilers: Melissa Archer Hired by ‘Days’ – One Life To Live Star Joins Cast – Who Will Be Her Lover? 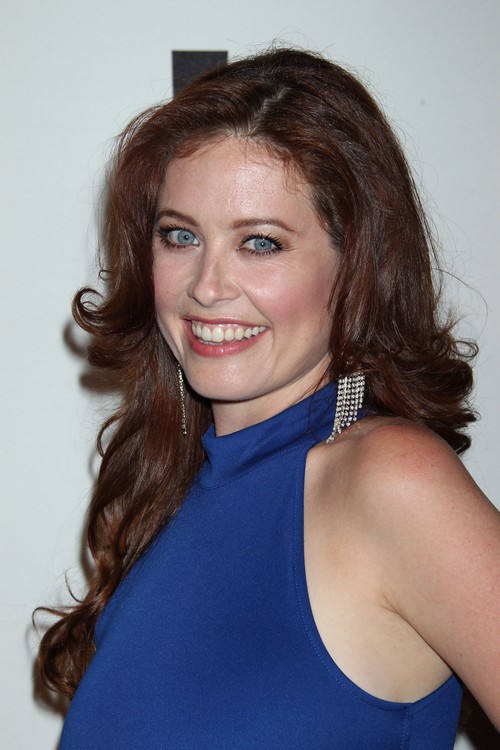 Days of Our Lives spoilers reveal that the NBC soap opera has added a One Life To Live alum, Melissa Archer, to their daytime drama’s cast. According to Soap Opera Digest, “OLTL fave Melissa Archer (ex-Natalie) has joined DAYS in a new role and is already filming. A show rep reveals that she will air later this fall.” Melissa Archer is well-known among soap opera fans for her twelve year run on ABC’s popular soap opera One Life To Live as Natalie Buchanan. Archer also plays the part of Evelyn Preston on the web soap series Beacon Hill, and has acted in a handful of movies like Coach of The Year and Excuse Me For Living.

Days of Our Lives spoilers reveal that Archer has actually been filming scenes in Salem for over three months now. Soap Opera Digest reports that Archer’s new co-stars were raving about filming with her at the Daytime Emmy Awards back in June 2014. So far there is no news on what the new role is that Melissa is filming for DOOL, but we’re assuming it is a major seeing as how multiple members of the cast have already filmed scenes with her. Regardless of what role Archer takes on, there are plenty of eligible bachelors in Salem that could be her new love interest. Daniel is currently on the market, Rafe is single again, Lucas is available, and Chad DiMera is returning in September, perhaps he brings a new girlfriend with him?

Days Of Our Lives spoilers have revealed that major characters James Scott and Sami Brady are exiting the canvas this Fall, which frees up a ton of storylines and airtime, seeing as how it has basically been the “Sami And EJ Show” for months now. So, it doesn’t come as a shock to DOOL fans that the producers are bringing in some new blood and creating new characters. What do you think about Melissa Archer joining the cast of Days of Our Lives? What role do you think she will play in Salem? Let us know what you think in the comments below and don’t forget to check CDL tomorrow for more Days of Our Lives spoilers. 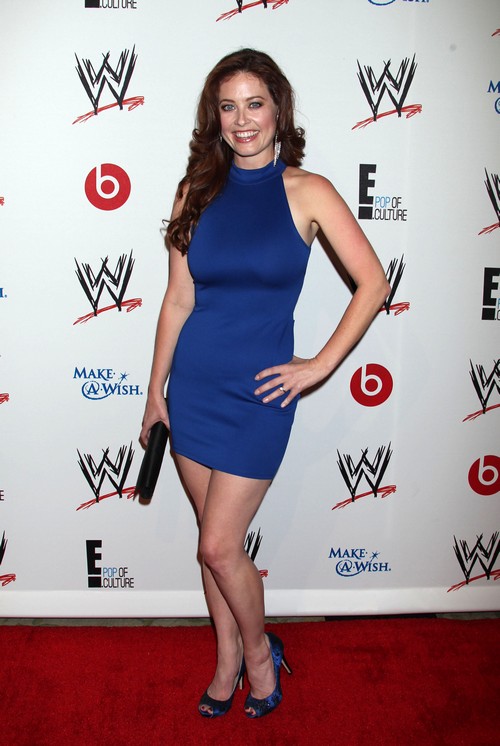