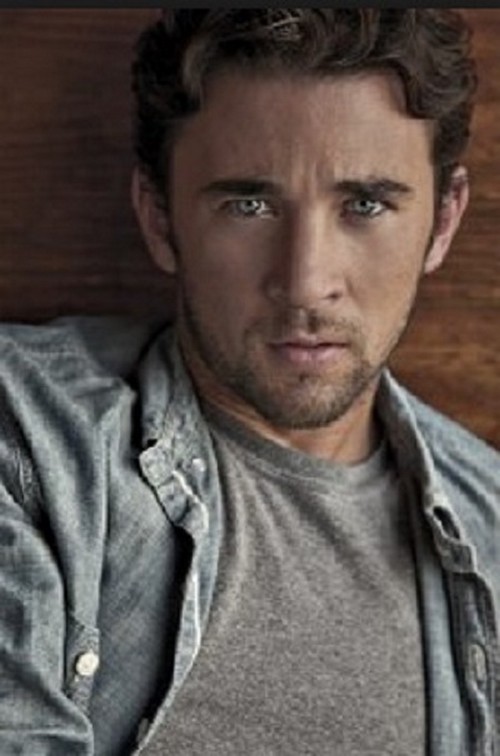 Days of Our Lives spoilers have teased for a while that Chad DiMera might be returning to Salem this fall. CDL reported correctly back in June that actor Billy Flynn had landed the part of Chad DiMera, and now it is officially confirmed by Soap Opera Digest. On August 12th SOD reports, “Daytime newcomer Billy Flynn has been cast as the new Chad DiMera, confirms a spokesperson for DAYS. He will make his Salem debut on September 12.” A rep from the soap opera told SOD, “We are excited to have Billy Flynn joining our Days family this Fall. Chad’s return will change the dynamic of Salem society in ways that fans won’t want to miss!”

We first learned about Billy Flynn’s debut last spring when an autographed copy of a Days of Our Lives script was auctioned off, and Billy Flynn’s signature was spotted on the cover of the script. Flynn is relatively new to Hollywood, and has appeared in a few short films and had a walk-on role on CBS’s crime drama Hawaii Five-O. He will be filling the shoes of soap opera alum Jon Diedrick who played the part of Chad DiMera from 2009-2013.

It really doesn’t come as much of a shock to anyone that TPTB at Days of Our Lives are trying to bring back some old characters, seeing as how they are losing their super couple EJ DiMera and Sami Brady this fall. Alison Sweeney’s last film date was on May 23rd and her last episode is set to air on October. James Scott’s last air date was a month before Alison’s, so it is safe to assume that his last air date will be some time in September. Rumors have been running rampant on the internet that EJ DiMera will be killed off form the NBC soap opera, because of a photo that was leaked online that showed an urn on the DiMera mantle. If EJ is truly killed off, then it stands to reason that his brother Chad returns to Salem for his funeral. Of course EJ and Sami could also just ride of into the sunset together, we’ll see soon enough.

What do you think Days of Our Lives fans? Is Billy Flynn a good match for Chad DiMera? Do you think that the rumors are true and EJ will be killed off? Share your thoughts and theories in the comments below and don’t forget to check CDL for all of your Days of Our Lives spoilers.