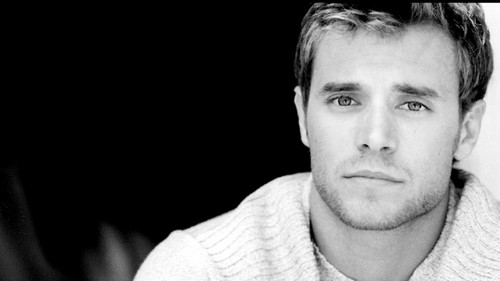 General Hospital spoilers for September 15-19 reveal that GH fans should get prepared for another insane week of drama and shocking revelations. All hell is breaking loose at Crichton Clark, and spoilers reveal that Liesl Obrecht has reason to believe her life is in danger. Apparently, Victor Cassadine is furious that Liesl not only hid the fact that they shared a son, but she passed Nathan off on her sister and abandoned him because she didn’t want the baby to interfere with her relationship with Cesar Faison.

According to General Hospital spoilers and interviews with Ron Carlivati, by September 19 at least one GH character will meet their demise at Crichton Clark. Considering half of the cast is at the crazy medical clinic right now, it really is anyone’s guess as who doesn’t make it out alive. GH spoilers have confirmed that Robin Scorpio-Drake will appear at Crichton during the week of September 15, where she will be trying to help Jason Morgan escape. A lot of fans are speculating that Robin will be the major character killed off because her portrayer, Kimberly McCullough, is no longer on contract with the ABC soap and the writers want to give fans some closure with her failed marriage to Patrick Drake. What’s the best way to end a fictional marriage quickly and to the point, kill one of the members of the marriage!

General Hospital spoilers for the week of September 15th also reveal that there will be plenty of drama going down back in Port Charles as well. Sonny and Carly still keep finding reasons to see each other, like taking a trip down memory lane and comforting each other on not-so-dead Jason Morgan’s birthday. SamTrick supporters will be thrilled to hear that Sam and Patrick finally address the chemistry between the two of them and have a heart-to-heart over their developing feelings for each other. Across town Spencer Cassadine tries to fill his dad Nikolas is on Fake Luke’s evil plan.

So, GH fans, are you ready for an action packed week? Who do you think will die at Crichton Clark? Could Victor Cassadine kill Liesl, or does Robin get killed trying to rescue Jason Morgan? And, what about Sam and Patrick, do you think that they will wind up getting together only to break up when it is revealed that Sam’s husband Jason Morgan is alive? Let us know what you think in the comments below and don’t forget to check CDL tomorrow for more General Hospital spoilers.