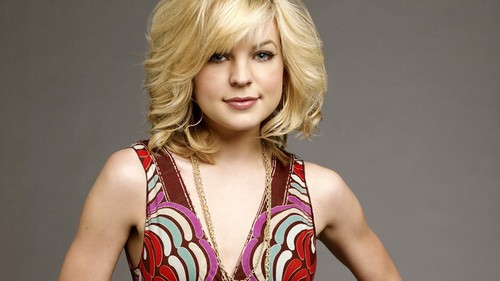 General Hospital fans have a slew of unanswered questions after Maxie’s wedding. One of those questions is…will anyone stop Levi and his accomplice or are Dante and Nathan just going to wave goodbye as they board their speedboat and make their getaway? And what about Mac? Was the gunshot wound fatal — is he okay? According to General Hospital spoilers for the week of August 18-22, all of our questions will soon be answered, and on Monday August 18th, we will learn what Maxie’s, Lulu’s, and Mac’s fates are.

General Hospital spoilers for the week of August 18th tease that Sam decide to dig deeper into their investigation and try to find out who in Port Charles bribed Rafe to run Patrick and Sabrina off the road. GH fans already know it was Victor Cassadine, but Sam has no idea that he of all people could be involved. There is a good chance Sam’s investigation will lead her to Victor and possibly even her not-so-dead hubby Jason Morgan. Meanwhile, Patrick does exactly what Robin told him not to do, and he reveals to someone in Port Charles that he knows where Robin is and what she is doing.

Olivia recently had a heart-to-heart with Sonny and they officially closed the book on the troubled relationship, which she confessed she knew would never last. And, according to General Hospital spoilers, Olivia and Sonny are both moving on rather quickly. GH spoilers tease that, since Olivia informed Sonny they are not getting back together, he puts all his eggs in one basket and begins openly pursuing his baby-mama Carly. Meanwhile, Olivia takes some of her own advice and heads out on a date with her Ned.

General Hospital spoilers for the week of August 18th tease that Julian will have to work double time trying to protect the identity of his boss from Jordan. However, after Fake Luke gives Ava a shocking job to do, Julian decides to fill his sister in on his dark and sinister boss. Ava knows Julian’s boss is Luke Spencer, but she has no idea it is not the real Luke Spencer. Perhaps Julian tells her Fluke’s true identity?

So, General Hospital fans, it looks like this is officially the end of Olivia and Sonny? Were you hoping they would get back together or do you think Olivia and Ned make a cute couple? And what about Carly, do you think she will leave Franco for Sonny? Let us know what you think in the comments below and don’t forget to check CDL for all of your General Hospital spoilers.