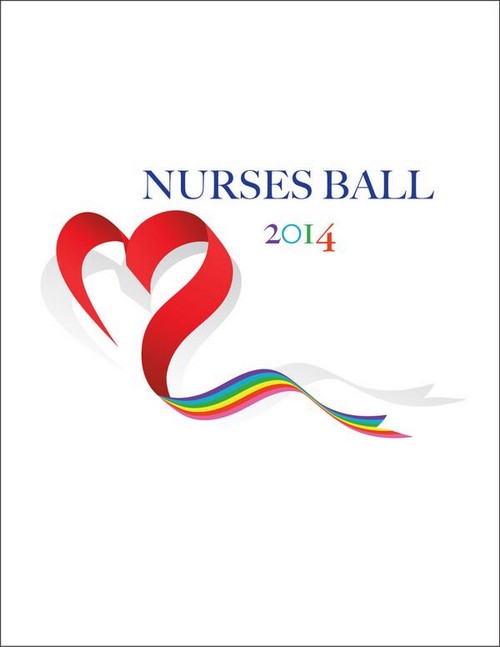 On General Hospital the residents of Port Charles are up to their knees in secrets and mysteries. Spoilers for the week of May 5 – 9 tease that GH fans will finally get some answers about Fake Luke and the people of PC will finally get some answers about AJ Quartermaine’s death. And, all of those answers will be revealed during May Sweeps and the iconic General Hospital Nurses Ball.

General Hospital fans have known for months now that there is something seriously off about Luke Spencer, most of us have come to the conclusion that the Luke on GH right now is an imposter, and the residents of Port Charles are starting to pick up on it as well. General Hospital spoilers for the week of May 5th- 9th tease that Michael pays Luke a visit to discuss the stories he has heard about him groping and harassing his girlfriend Kiki. Rumor has it Michael is finally the person that discovers Luke Spencer’s secret. The Fake Luke is certain Michael is about to expose him, so he decides to take matters into his own hands and makes a shocking announcement at the Nurses Ball.

Sonny and Ava’s complicated lies blow up in their faces during the week of May 5th-9th. According to General Hospital spoilers, Ava must contend with her brother Julian, who has been sent by Fake Luke to kill her for betraying his organization. If Ava hadn’t handed over Julian’s files to Sonny, then Sonny would have never known Julian and his secret bankroller (Luke) were out to get him. Sonny has some explaining to do as well, Olivia begins to put two and two together and is seconds away from discovering Sonny’s tryst with his son’s girlfriend Ava.

Spoilers for the week of May 5th-9th also tease that some new evidence is discovered in AJ’s murder case, and the Port Charles Nurses Ball is as usual full of jaw-dropping reveals. Maxie and Nathan continue to butt heads over her boyfriend Levi, and Dr. Obrecht makes a game-changing announcement at the hospital.

So General Hospital fans, it looks like the week of May 5th-9th may finally be the week that we learn who is posing as Luke Spencer and wreaking havoc in port Charles. Do you think the truth will finally come out about Sonny and Ava’s roles in AJ and Connie’s deaths? Do you think the mobsters will be held accountable for the crimes they committed, or find a way out of it – like getting married so that they can’t testify against each other? Share your thoughts and theories in the comment section below and don’t forget to check CDL tomorrow for more General Hospital spoilers.