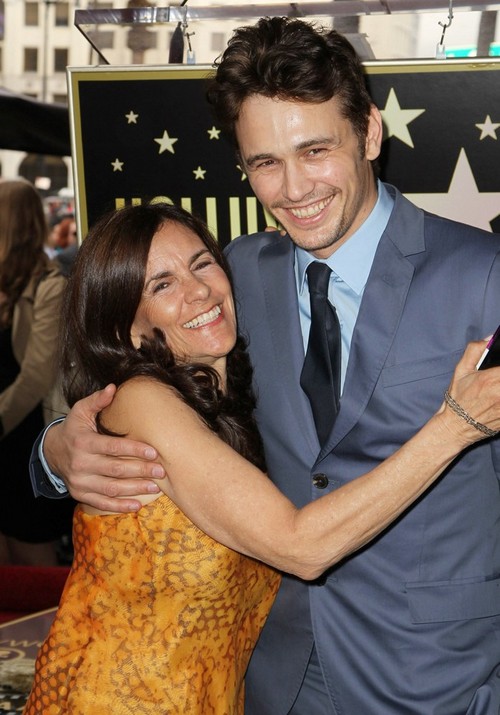 General Hospital spoilers tease some exciting casting news for the ABC soap. Rumors have been floating around the internet this week claiming that James Franco’s mother Betsy Franco would be returning to General Hospital. For those of you who don’t remember the character Franco was originally played by James Franco, yes THE James Franco – and Franco’s real life mother Betsy played the part of his on-screen mother Betsy, who turned out to be his adoptive mother.

Soap Opera Digest has confirmed that the rumors are true and Betsy Franco will be returning for a guest appearance on General Hospital. The character of Betsy Frank, who later changed her name to Karen Anderson, originally debuted in 2010 as Franco’s mother. It was revealed that Heather Webber, being the basket case that she is, sold her son Franco to Besty. Betsy returned again in 2013 for a brief appearance in Port Charles.

General Hospital spoilers currently tease that Franco has officially snapped and is back to his crazy self. He and his new bestie Nina are currently on the run, with Ava Jerome’s baby, and preparing to raise it as their own in their new twisted and inorically sweet family. Although there is no news yet on when Betsy Franco’s air date is scheduled, it makes since to assume that it will tie in to Franco’s current storyline. Perhaps Franco will take Nina and the baby to his mother’s to hide out with him? Or the Port Charles Police Department might call Betsy in to try and lure Franco back to town.

So GH fans, what do you think of Betsy Franco’s big return? How do you think the writers will tie it in to the current storylines? Will Franco reach out to her, or will she set him up to help get Ava’s baby back? Let us know what you think in the comments below and don’t forget to check CDL tomorrow for more General Hospital spoilers and news.