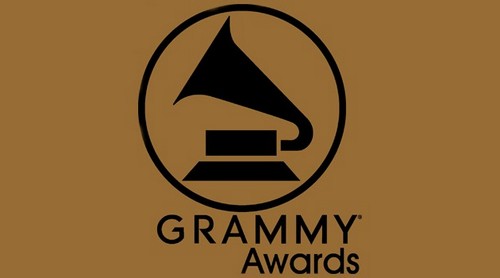 The Grammy Award nominations for 2015 are out and as usual have little to do with quality and lots to do with hype and PR. As expected, Beyonce, Iggy Azealia, Sam Smith, Miranda Lambert, Miley Cyrus, Katy Perry, and Ariana Grande all walked away this morning with big Grammy Award 2015 nominations. Best Vocal Pop Album is a battle between Coldplay, Miley Cyrus, Ariana Grande, Ed Sheeran, Katy Perry, and Sam Smith. The Best Urban Contemporary Album is a competition between Jhene Aiko, Beyonce, Chris Brown, Mali Music, and Pharrell Williams. We are delighted to say that Kanye West has been snubbed again!

The big prize – record of the year – is between Charli XCX ft. Iggy Azealia [Fancy], Sia [Chandelier], Sam Smith [Stay With Me], Taylor Swift [Shake It Off], and Meghan Trainor [All About That Bass].

See, this is the nice thing about the Grammys that the Oscars and even the Emmys seem to forget every year – the public’s opinion matters. Grammy ratings have always stayed steady over the years because they nominate music that the public actually listens to, not obscure indie folk music that is considered excellent but has no fan following. All of the above songs – whether pop, record of the year, or urban contemporary – are from musicians that are constantly featured on the radio, and not only that, but the public knows who they are!

Of course, we also predict several feuds coming from a mile away, largely between Katy Perry and Taylor Swift, and Ariana Grande and everyone else. Ariana’s attitude problems have become notorious, but more than that, all eyes will be turned towards Katy Perry and Taylor Swift. Until date, both of them have refrained from revealing their feelings towards each other in public, but if there’s a place to do it, it’s the Grammy Awards – and besides, one of them is bound to win something, and we can only hope the camera pans down to the other’s face when that happens.

Who do you guys think will win during the big night? Who are you rooting for? Let us know your thoughts in the comments below.