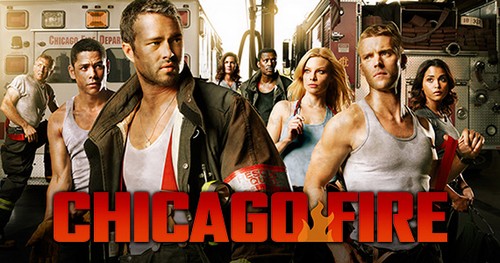 According to the November 10th edition of GLOBE Magazine, “Although the producers have tried to keep the plotline under wraps, the early word is it involves a countrywide child pornography ring. Chicago Fire and Chicage PD shared several story lines last season, and SVU and PD staged crossover episodes twice last season. But this is the first time that all three dramas will be involved in the same plot.”

Although spoilers on the epic three show cross-over are scarce, producer Dick Wolf gushed to GLOBE magazine, “We wanted to figure out a way to create a crime that connects all three shows. We came up with a story that was big enough and unique enough to transit all three.”

The Chicago Fire, Chicago PD, and Law & Order SVU crossover event is set to start on November 11, and according to spoilers you will not want to miss it. So, are you a fan of NBC’s dramas? Will you be tuning I to the crossover? Let us know what you think in the comments below!