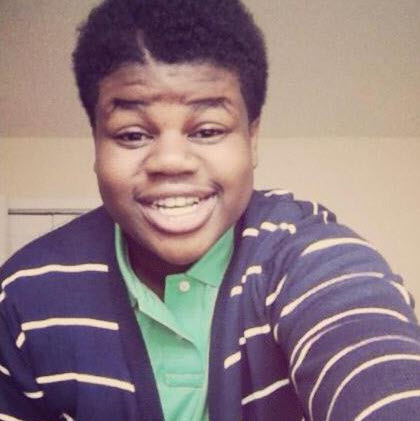 We have seen so many American Idol hopefuls since American Idol premiered this season, it is hard to keep all of the contestants straight. But, 15 year old Jordan Brisbane was a hard contestant to forget this season. He made a mark on the judges and viewers when he marched into his Atlanta, Georgia audition and proclaimed, “I believe I have what it takes to shut American Idol series down.” Sure, a lot of American Idol contestants are oozing with confidence, but Jordan Brisbane was so young and cute. Even Harry Connick Jr. told the young singer that, “because of how sweet he is people are going to automatically jump to their feet and start clapping.”

After making it to Hollywood Week Jordan Brisbane continued to woo the American Idol judges with his powerful rendition of Beyonce’s R&B hit song “Halo.” Last night on American Idol, the young singer took a trip upstairs to the judges’ chambers to discuss his American Idol fate with the judges, on his 16th birthday, no less.

The American Idol judges gave Jordan Brisbane the best Sweet Sixteen birthday present any young teen could imagine. Jennifer, Harry, and Keith revealed to him that he has made it to the Top 30, and will be performing next week on the live episode of American Idol, after they wished him a “Happy Birthday” of course.

Do you think 16 year old Jordan Brisbane has what it takes to be crowned the next American Idol? Or do you think he was a little too full of himself when he declared he was going to “shut American down?”