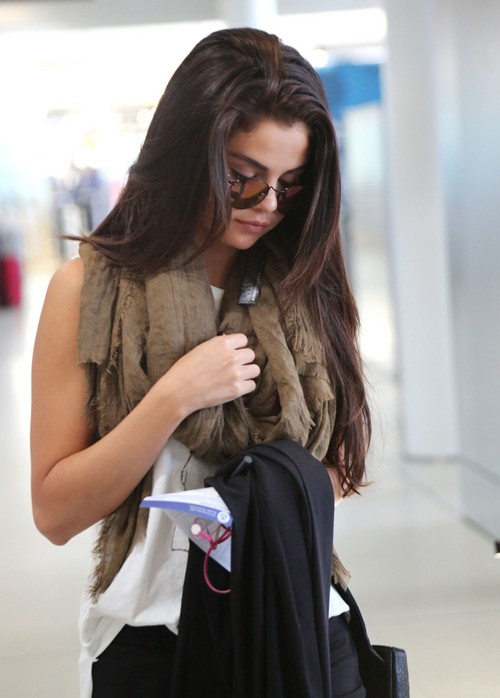 Justin Bieber and Selena Gomez have always had an on-again/off-again relationship, but for some reason, Justin ALWAYS seems to cheat on her. And yet, she keeps going back to him. Further proof that nobody is more idiotic about love and relationships than young celebrities in Hollywood. Is Justin Bieber cheating on Selena Gomez already – this time Kendall Jenner and Adriana Lima are the culprits making them both repeat offenders!

By this point, Selena should know that Justin has a pattern, and that pattern always seems to involve a Jenner sister and supermodels. Rumors have been running rampant about Justin partying with Kendall Jenner and Adriana Lima, both of whom were spotted at Tao Downtown club in NYC minutes after Justin arrived there. He’s supposedly hooked up with both Kendall and Adriana in the past, and I wouldn’t put it past him to hook up with them again – even though he’s supposedly ‘dating’ Selena.

I say ‘dating’ because what Justin and Selena are doing can hardly be constituted as dating. I mean, they can’t stay faithful to each other, and they break up so often that they’re barely in a relationship. Plus, Justin loves showing off the fact that he can hook up with models, i.e. the Miranda Kerr kerfuffle with Orlando Bloom, and the Instagram bragging with Adriana back in May. And you know he keeps posing with the Jenner sisters as though he’s dating them as well.

All in all, I’m shocked Selena’s still with him, but I don’t expect that to last. They’ll go on another one of their breaks after she hears about this latest party, and they’ll passive-aggressively tweet pictures targeted at each other. And then, a few weeks later, they’ll start spending time with each other again. And so on, and so forth, until everyone is sick and tired of their mess.