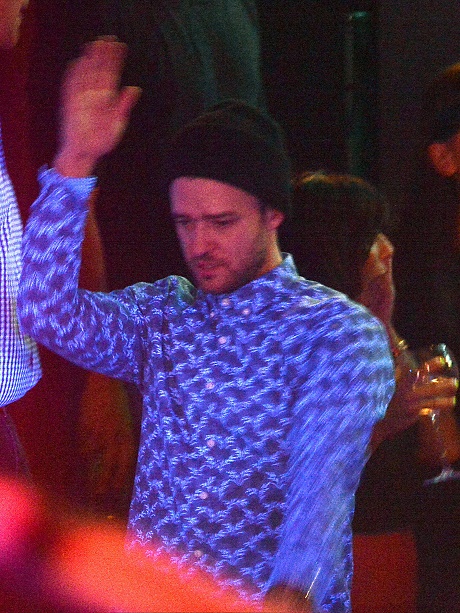 Jessica Biel and Justin Timberlake recently sued Heat Magazine for defamation, all over an article they published claiming that Justin Timberlake was cheating on Jessica Biel and had been spotted flirting with another woman in a Paris club. Now, it would have been yet another tabloid story if it wasn’t for the fact that the report gained major traction with the newspapers in the US, and it also purported to have quotes from Jessica herself.

In my opinion, whenever celebrities are working this hard to cover up their dirty laundry, they have something to be afraid of. Justin Timberlake has built a notorious reputation for himself as a cheating philanderer, and even if he didn’t cheat this particular time, the fact that he even bothered to sue says a lot. It’s like Tom Cruise suing all those magazines claiming that he hadn’t visited Suri Cruise after the divorce, but the deposition ended up humiliating him more than anyone.

Anyway, Heat and its parent company, Bauer, apologized for the erroneous report, stating in court, “The article was based on an unfounded report regarding Justin Timberlake’s alleged behavior at a club following a performance in Paris, to celebrate a birthday and also included a number of purported statements improperly attributed to Jessica Biel, which now understands had never been made by her. The article was false and withdraws any inferences that questioned the state of Justin and Jessica’s marriage.”

The two parties ended up settling the matter, but Jessica Biel and Justin Timberlake had their lawyer make an additional statement threatening anyone who wants to write about their marriage. Again – why so worried, guys?

What do you guys think? Are Jessica Biel’s and Justin Timberlake’s denials becoming too vehement? And why do they care so much about what the tabloids write? Is Justin Timberlake suing Heat Magazine all an elaborate ruse to cover up other rumors about his cheating? Let us know your thoughts in the comments below.