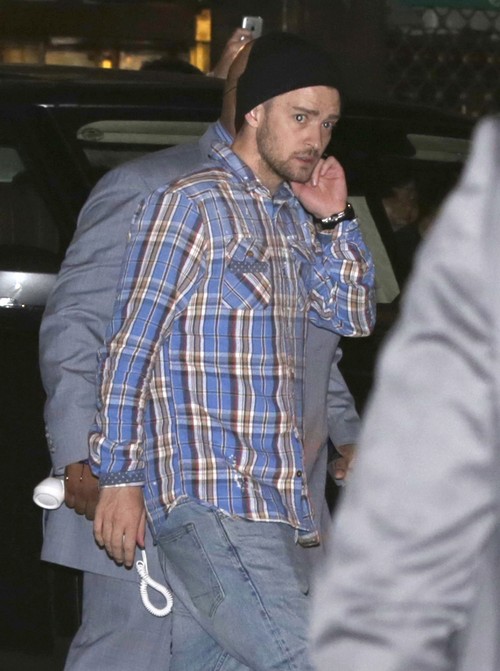 Jessica Biel‘s career has gone into the crapper over the last few years, especially as Hollywood has started placing talent above looks or connections. Unfortunately for Jessica, she’s married to Justin Timberlake and has the looks of a leading lady, but without acting ability, it’s all a moot point. She’s managed to land one high-profile role over the past year, and that was an ensemble role. At this rate, is she even technically an actress anymore?

Sources close to Jessica [via OK! Magazine] have revealed that she realizes her time in movies may be coming to an end, so she’s now turned to producing reality shows to keep herself relevant in the industry. However, Justin is reportedly worried about Jessica’s foray into reality TV, only because he’s anxious about what she’ll end up revealing about their own marriage. Apparently, he thinks that she may use Last Chance [a couple’s therapy reality show that she’s producing] to examine their own marriage issues.

Justin’s been accused of cheating on Jessica numerous times over the past few years, ever since they first started dating. It’s been rumored that she knows about his infidelity, but she hasn’t said or done anything about it because she doesn’t want her career or public profile to take a hit – which it definitely would if she ended up getting a divorce. However, everyone reaches their limit eventually, and Jessica may just be reaching hers. With a shitty career and a shitty husband, can you blame her?

In the end, the onus will be on her to initiate a separation or a divorce, because Justin sure as hell ain’t doing it. But Mrs. Timberlake likes being Mrs. Timberlake for now, even if it doesn’t have all the benefits she initially envisioned. We’ll have to wait and see whether she thinks its still worth it in the future.