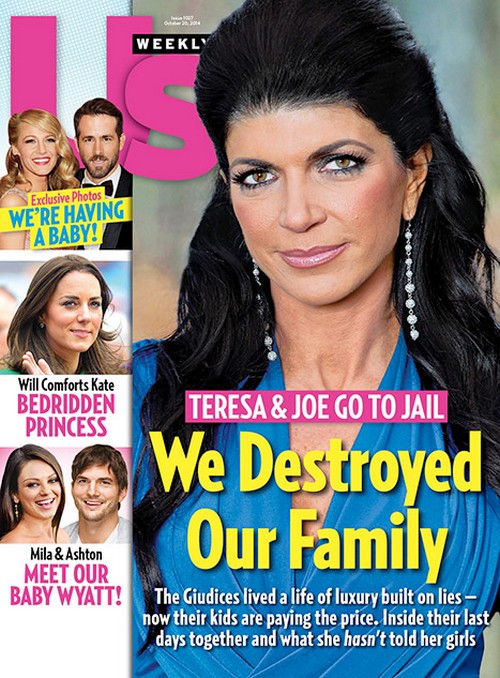 Kate Middleton’s illness has reportedly taken a turn for the worse, necessitating her move from Kensington Palace to her parents’ Bucklebury home. She’s currently under the care of said parents, Carole Middleton and Michael Middleton, but guess who’s not staying with them? That’s right, that would be Prince William.

US Weekly’s cover issue has a whole story on Prince William comforting a ‘bedridden’ Kate Middleton, but I’m having a harder time believing this after she moved from Kensington. It’s understandable that Kate would want to spend time at home if her illness got worse, especially since there are no prying eyes and over eager busybodies at her parents’ home.

However, Kensington had the best doctors and they also had an entire medical staff devoted to maintaining her health. Initially, we just assumed that Kate had gotten better and that’s why she was staying at home, miles away from access to her doctors. But now that the report is claiming that Kate is still bedridden and all the signs point to the illness getting worse, we have to wonder if Kate Middleton and Prince William aren’t just spending a little moment apart. Are they fighting? Or is it just that Prince William has been called in to make numerous public appearances to make the public forget about Kate’s absence and/or fix their shitty PR image? Or maybe Kate just wanted her mommy and daddy after being sick for a very long time. Hey, anything’s possible.

US’ cover this week also has a feature on Teresa Giudice and Joe Giudice giving an exclusive interview about how they ‘destroyed’ their family. Is it just me, or have they given ‘exclusives’ to almost every single tabloid, news station, and webloid on the market?

And finally, there’s the usual drabble about Hollywood being gripped by baby fever, since Blake Lively is pregnant and Mila Kunis just gave birth to a baby daughter.