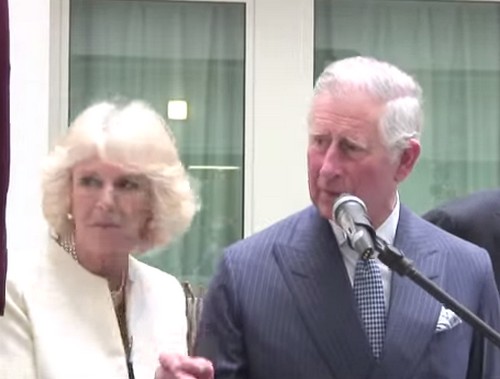 I have to give Camilla Parker-Bowles some credit, she never ever gives up once she sets her sights on something. I mean, she spent many years as Prince Charles’ mistress before he finally made her legit, right? She also has decided that her husband absolutely needs to fight for his birthright – to be the next King of England. Without Cami’s constant picking Charles might have been content to watch as Queen Elizabeth promoted his son William to the powerful position instead. But thanks to Camilla’s constant threats of selling his secrets to the media and her verbal abuse Charles is now at least attempting to fight for that title.

It’s a war that has truly pitted father against son and unfortunately Charles and William’s relationship is truly suffering. William recently vowed to destroy all of the ivory in Buckingham Palace when he becomes king and Charles publicly lashed out calling his son “too stupid” to become king. That public slight wasn’t enough either. According to the June 2nd print edition of GLOBE Magazine Camilla insisted that Charles write one of his long and rambling letters to Elizabeth laying out all of the reasons why William and his wife, Kate Middleton would ruin the monarchy and the nation if it were left in their hands.

Camilla didn’t just help, she all but dictated the scathing letter that is sure to cause more conflict between father and son. Camilla really is controlling the choices that Charles makes. I have to wonder, if he is named King will it be Cami that is really ruling England and pulling her husband’s strings? Tell us your thoughts on the latest royal battle in the comments below! 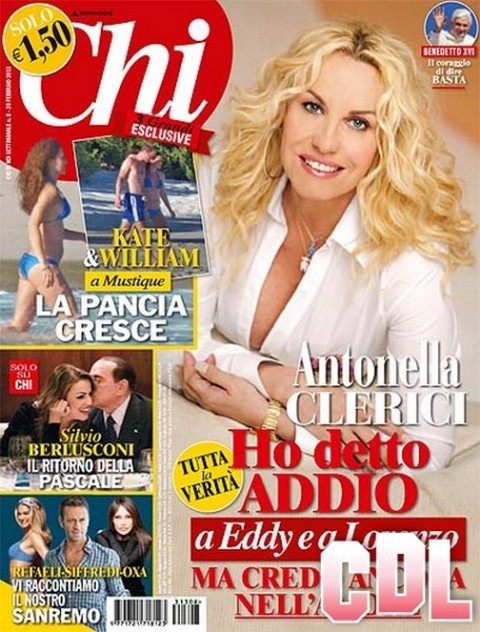