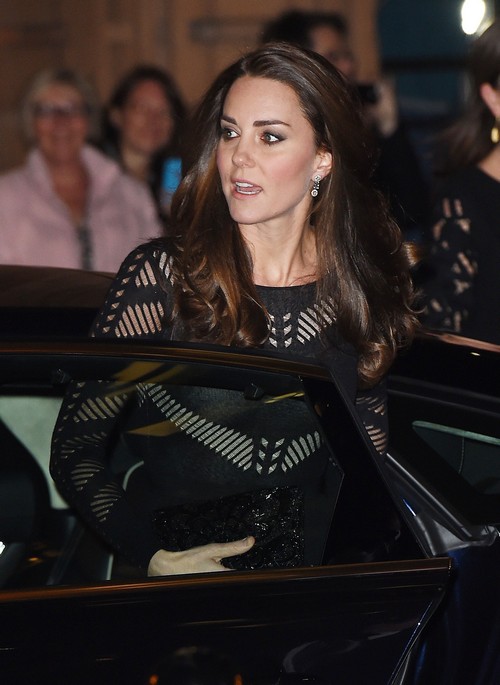 Prince William and Kate Middleton got some happy news last week when they found out that they were expecting a daughter. Although that’s since been marred by wardrobe malfunctions and health concerns, the public is already curious about what the royals will name their daughter. Will they honor Will’s late mother, Princess Diana, as we’ve heard they might do? Or will Queen Elizabeth get her way and convince Prince William and Kate Middleton to name their daughter after her beloved late sister, Margaret? Or will Camilla Parker-Bowles manipulate her way into the naming decisions and force Will and Kate to name their daughter Camilla?

There’s been a lot of chatter over the royal baby name, and royal enthusiasts all believe that Kate and Will are going to go with something modern as opposed to traditional. After all, they chose to name their firstborn son George, and although that has a tinge of tradition, it’s much more modern than most people were expecting.

Several experts have already started weighing on the baby name, such as the managing editor of Majesty Magazine. He told People, “Maybe this is the time to bring in a Middleton name. But I can’t for the life of me see a Carole or Michael. Or it could be Elizabeth Diana, for example.”

Kate Middleton’s due date is in April, and we’ll undoubtedly find out about the name after she gives birth. It took a few days after George was born before the royals released his name, and they’ll likely follow the same pattern. However, it’s interesting to note that if they do have a daughter, they will literally have a plethora of family members to choose from. It’s all about who they want to honor and why, but I think the expert is right – there’s no way we’re getting a Middleton name in there. I think it’s more likely we’ll see a Alexandra or Victoria or Diana or even a Mary before we see a Carole.

Take our poll below to let us know your ideas for the royal baby name, and if your choice isn’t on the poll, let us know in the comments!

Kate Middleton and Prince William out and about this week – FameFlynet