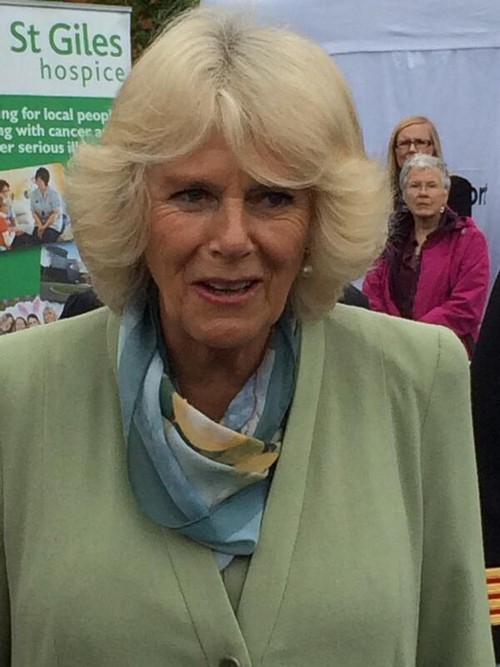 Camilla Parker-Bowles is never going to fit in with the royal family. They are never going to accept her enough to want to support her even in times of grief. Camilla’s brother, Mark Shand died of a skull fracture in NYC over Easter weekend after suffering a fall after a night of partying. His body returned home to England to be buried and as it turns out the only member of the royal family that turned up at the cemetery to pay their condolences was Cami’s husband, Prince Charles!

According to the May 19th print edition of GLOBE magazine Princes Harry and William attended a wedding in the states instead and Queen Elizabeth felt too weak to make the 80 mile limo ride. And what about Kate Middleton? Yes well you can forget about that one, right? Kate Middleton and Camilla hate each other with a passion.

Even the lower-level royals couldn’t be bothered to make an appearance and the queen didn’t even bother to ask them too. Camilla got the message loud and clear that even in times of deep grief this family didn’t care enough to support her through the difficult funeral.

How did Camilla handle the snub? The same way she handles everything in her life – with booze. It’s pretty fair to say that Camilla’s best friend really is her flask of gin. As for the family not showing up, it lends a bit of validity to the notion that Charles may be passed over in favor of William for the throne. If Camilla was going to be the next Queen then it seems like Elizabeth would have insisted on a royal presence at Shand’s funeral, don’t you think? How long before Camilla completely cracks under the royal rejection and totally loses her marbles? Tell us your thoughts in the comments below!