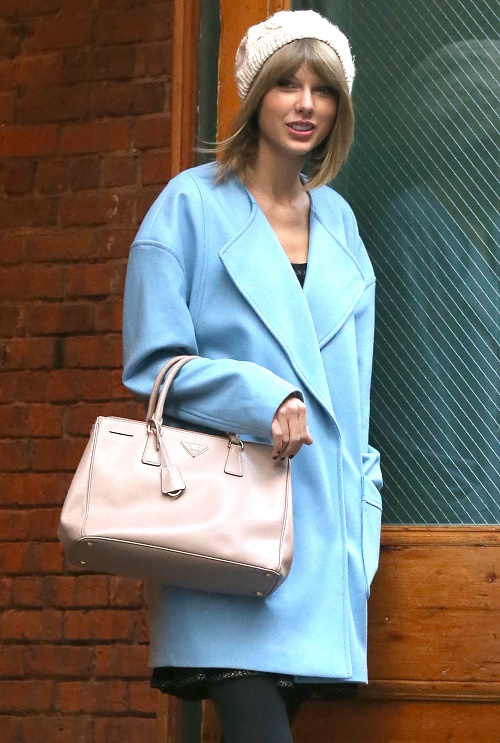 By now, everyone knows about Taylor Swift’s feud with Katy Perry. Neither Taylor Swift nor Katy Perry have hidden their feelings about each other since the feud, but the whole thing began when Katy reportedly stole Taylor’s dancers out from under her during both of their tours a few years ago. Taylor being Taylor, she couldn’t keep her resentment to herself and instead wrote songs about it. She then dropped enough hints that even the dumbest idiot on the planet could deduce that she was referring to Katy Perry when she was talking about her enemy in the music industry, and lo and behold, Katy later tweeted about it and the feud was confirmed for the whole world to see.

Anyway, if you think that Katy Perry and Taylor Swift are being adults about this and letting it go, you would be sorely mistaken. If anything, they are doing the complete opposite. Both of them have still not publicly commented on the feud using each other’s names, but they have certainly hinted at their vitriolic feelings towards each other. They have gone out of their way to avoid each other at major awards shows, and have even faked happiness when the other person won an award.

Now, we can argue about who deserves the blame for the feud, but there’s been a new development. Katy Perry’s music producer just tweeted a message to his followers, comparing and contrasting the similarities between Katy Perry’s new album and Taylor Swift’s most recent album. He was clearly alleging that Taylor has copied Katy’s style of music, but really, it just comes off as increasing pettiness from Team Perry.

What do you guys think? Is the Katy Perry and Taylor Swift feud ever going to end? And should Katy’s producer have gotten involved? Let us know your thoughts in the comments below.