Khloe Kardashian and Rob Kardashian Rehab: In Desperate Need of Detox – Alcohol and Drugs Take Control Of Their Lives! 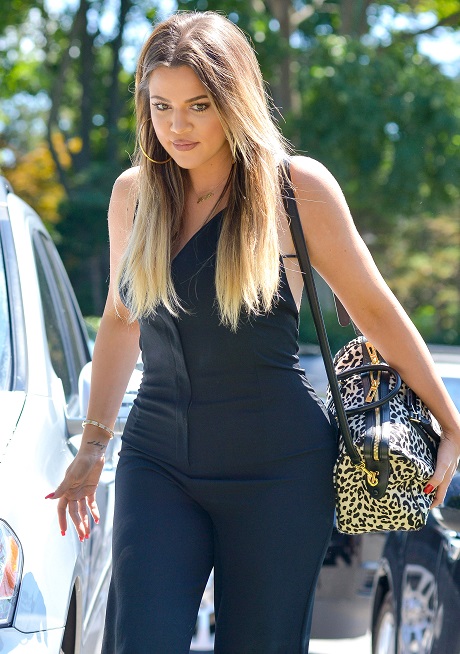 If you have ever watched an episode of Keeping Up With the Kardashians – and let’s be honest, we all have – then you probably caught on to the close bond that Khloe Kardashian and Rob Kardashian share. They are the youngest of Kris Jenner‘s children with Robert Kardashian and were always paired together growing up. Even when Khloe married Lamar Odom, Rob moved in with the newlyweds pretty early on. Khloe has also admitted feeling responsible for how destructive Lamar and Rob’s relationship ended up being.

Rather than just providing an older brother type example for Rob, Lamar got him in deep with booze and drugs and when Lamar and Khloe’s marriage crashed Rob’s drug problem remained. If you go back about six months, Khloe was hell bent on trying to save Rob from himself. Rather than being a functioning member of society, Rob has instead become a hermit, spending his days hiding out while hopped up on pain killers and sizzurp. Rather than helping Rob into rehab – something that was her original plan – Khloe now finds herself on a similar path.

According to the Aug. 25th print edition of Life & Style Magazine, Khloe’s downfall has been hooking up with rapper French Montana. Instead of staying on a healthy path, she herself is now self-medicating. Instead of being at home with her family and taking care of herself, she is drunk more often than not.

Kim Kardashian told a story on Jimmy Kimmel’s show about Khloe being so hungover the day of her wedding that she slept while getting her makeup done. Kim was afraid Khloe wouldn’t make it down the aisle and, while the story was funny when Kim told it, the reality is that the family is really worried about her.

Khloe is reportedly laughing off the idea that she now drinks too much, but the Kardashians are now pushing hard for her to seek treatment as they have been for Rob. Do you agree that these two seem to need some significant help? Will either Rob or Khloe actually opt to get it though a rehab center, or are they both going to continue on a dangerous path instead? Tell us your thoughts in the comments below!