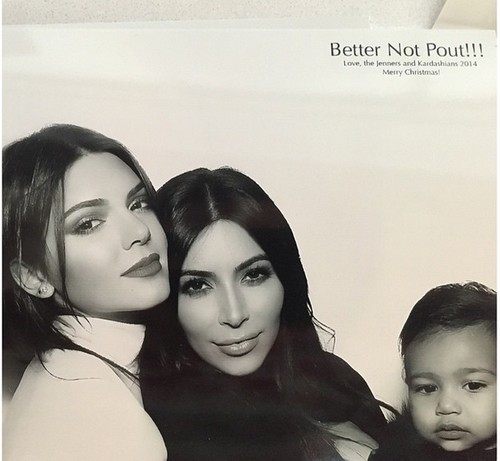 Kim Kardashian wants to adopt to stave off divorce because she can’t get pregnant due to her fertility issues – but Kanye West won’t hear of it. The megalomaniac insists that his superior DNA chains be part of Kimye’s next child. Kim Kardashian and Kanye West have somehow made it past a marriage, a kid, and an entire year together. However, recent rumors have suggested that a divorce is starting to come closer and closer, and a lot of it is due to Kanye West’s desire for another child. Kim Kardashian has been vocal about her distaste of being pregnant, which isn’t shocking – she bloated up like a balloon, and the media had a field day making fun of her. Obviously, she doesn’t want to go through that experience again, but unfortunately, she won’t have much of a choice in the matter if she stays with Kanye.

According to our sources, Kanye has been pressuring Kim for another child for the past year, but she hasn’t given in. You’d think that her refusal to give Kanye another kid would be predicated on the fact that he’s barely around for the one baby they already have, but that’s not why. In Kim Kardashian land, everything has to be about her, and as such, the only reason she doesn’t want to get pregnant again is because SHE doesn’t want to go through another miserable pregnancy and worry about all that weight gain.

In fact, we’re hearing that Kim has been pushing to adopt as a possible angle for their next kid, but Kanye is apparently refusing to listen. As we all know, Kanye West is a giant, vain narcissist, and there is no way in hell he’ll want to raise a child that doesn’t have his ‘genius’ genes in them. So adoption? A big no-no in Kanye’s mind.

Either way, things don’t look too bright in Kim Kardashian and Kanye West land, and if the rumors about Kim seeing a divorce lawyer are true, I’d expect these two to start divorce proceedings within the next year.