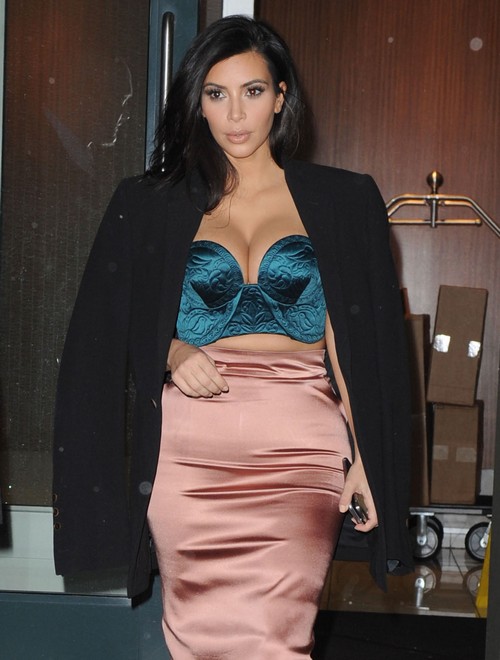 Hollywood Life’s source explains, “Kim is desperate to sleep with her husband, but is having a tough time convincing him to stop working and come to bed with her. Now, Kim has resorted to begging Kanye to come home and spend more intimate time together.”

See, the part about begging Kanye to come home, I totally believe. The guy travels around the world without his family for ridiculous amounts of time, and that too for the most mundane reasons possible. I don’t believe that Kim and Kanye have a great married life, and certainly a divorce is coming one day, but I do think that Kim puts up with a lot because he’s Kanye West. Then again, sex is a very important part of any marriage, and I simply can’t imagine Kanye ‘refusing’ to have sex with Kim.

Then again, what do we know? Kanye West is a genius and a savior and our prophet, according to him. Only he would know if he can have sex or not have sex with his own wife, but if he is holding it back as some sort of cruel punishment over her, then he needs to get over himself.

Do you guys agree? And do you also think that there’s little to no chance that Kanye West is staying celibate? Hey, just because he’s ‘refusing’ to have sex with Kim, doesn’t mean he isn’t having sex with other women. There have been rumors of Kanye West cheating on Kim Kardashian before, and actually, it would make sense that Kanye is holding back from Kim but getting his rocks off in other places, like Paris.