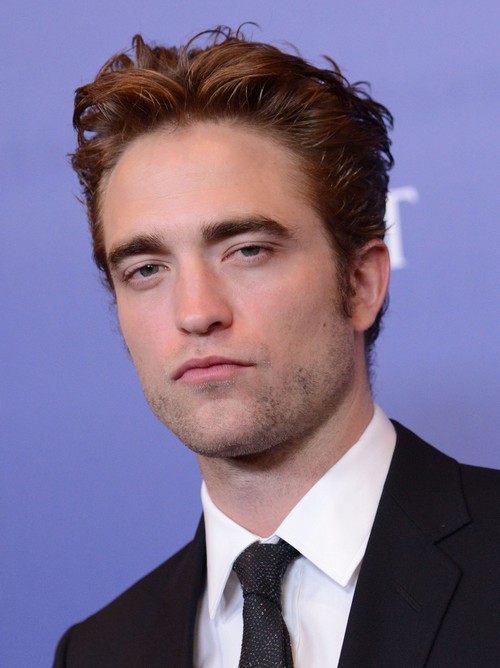 Kristen Stewart and Nicholas Hoult may not be ‘officially’ dating, but as far as Robert Pattinson and their fans are concerned, they’re already together. Time to think up some new couple names, huh? How’s Koult? Krinolas? Ok, fine, fine, I give up.

Anyway, a new boyfriend for Kristen has been a long time coming, basically since she broke things off with Robert Pattinson – or should we say, since he broke things off with her. The fact that they’re still in touch kept everyone on their toes waiting for a possible reunion, but at this point, we all have to accept that Robsten is over and done with.

Rob moved on a long time ago, and sources close to him say that while he’s forgiven Kristen for cheating on him and humiliating him, there’s no way he’s going back to her. For one, he just doesn’t want to deal with the public ragging that would follow if he did start dating her again, and for another, he actually has gotten over her.

Kristen, on the other hand, has taken a longer time to get over Rob – and understandably. To be honest, I’ve noticed that a lot of her relationships overlap with each other – for example, she was dating Michael Angarano before dating Rob, and then before we knew it, she was with Rob. Many sources close to the situation have said that there was a definite overlap between the two of them, but when she cheated on Rob, it’s not like she could start dating Rupert Sanders immediately after.

So this time, it took her a lot longer to get over Rob – and finally, Nicholas Hoult came into the picture. With Kristen’s penchant for dating co-stars, it was only a matter of time before the dating rumors kicked into gear. And now, sources say that Kristen and Nick are both going to be present at TIFF this year, and Kristen’s going to use that opportunity to show off her new ‘boyfriend’ – even if he’s not technically her boyfriend yet. Hey, if she’s trying to make Rob jealous and prove a point, then there’s really no better way to do it.