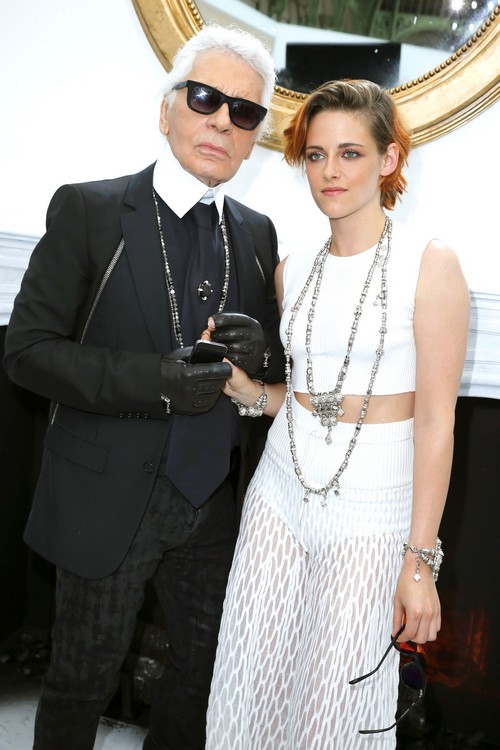 Kristen Stewart and Robert Pattinson have been in the star-crossed lovers stage for what seems like forever, but how much longer can their friendship/relationship/whatever-it-is really last? Rob admitted that he and Kristen still keep in touch to this day, but he’s also ‘keeping in touch’ with a ton of other women.

There were even reports coming out during July 4th weekend that he was frequenting all the typical L.A. parties and hunting for a girlfriend and/or fling. And as such, the rumors of his relationships with Katy Perry and Imogen Kerr certainly haven’t died down. If anything, they’ve only gotten louder – especially with Rob’s playboy antics in full display.

While that’s all well and good for him, we have to wonder what it’s doing to his relationship with Kristen. We know Rob and Kristen aren’t technically dating anymore, but we have enough sources telling us that they still keep in touch and hook up from time to time. But since Kristen still clearly wants to get back together with Rob, how is she dealing with playing second fiddle to all those women? Not only that, but she’s also forced to witness the media linking him to every other woman he’s spotted with in public. Even if a quarter of those stories are true, that would mean that Rob’s been getting more romance action in the past month than Kristen has for the entire year.

Of course, there’s a reason Kristen hasn’t been spotted with anybody since her breakup with Rob. Sources claim that she’s still holding out hope for an eventual reconciliation, but apparently, seeing Rob hook up with so many other women has made her wary about dating him again. She’s rumored to have given him an ultimatum: stop hooking up with other women if he still wants to see her.

Will Rob agree? Do you think he even wants to get back together with Kristen that much? Let us know your thoughts in the comments below.