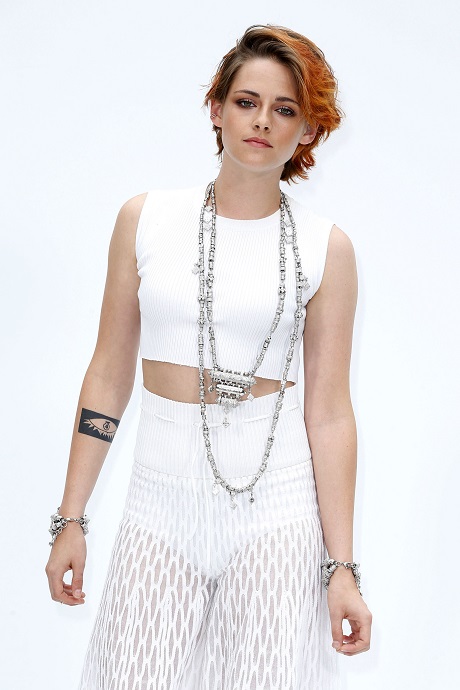 Kristen Stewart and Robert Pattinson may have gotten back together, but I doubt many people are reacting to that news as positively as Twihards. Advocates of Rob’s career dislike the reunion, thinking that Kristen will bring him a bad rep and negative publicity. On the other hand, Twihards are just happy to see that the Robsten romance is back on, no matter the cost.

Of course, if Robsten truly is back together, what does that mean for Katy Perry? At one point, she was good friends with both Rob and Kristen, but somehow, I don’t see the same situation repeating itself here. She and Rob have clearly hooked up several times after his breakup with Kristen, and I don’t see Kristen as the easygoing and forgiving type that will just forget that.

Plus, Katy’s proven in the past that she gets jealous very easily, and I see that as the prevailing emotion in this little three-way relationship. Rob and Kristen getting back together is wonderful for their fans but is no doubt going to create a little jealousy in Katy. The fact that Rob didn’t want to date her, but was willing to go back to his ex-girlfriend? That kind of thing hurts.

Granted, Katy and Rob did maintain their friends with benefits relationship for a very long time, and perhaps Katy did want to take it further. But from all the rumors, sources, and reports, it sounds like Katy was playing the field just as much as Rob was. So, even if she’s jealous that Rob chose Kristen over her, she should know that she was never really in the running for Rob’s next girlfriend by her own actions. Plus, she has her numerous boy toys to fall back upon, so she doesn’t really ‘lose’ in the end.