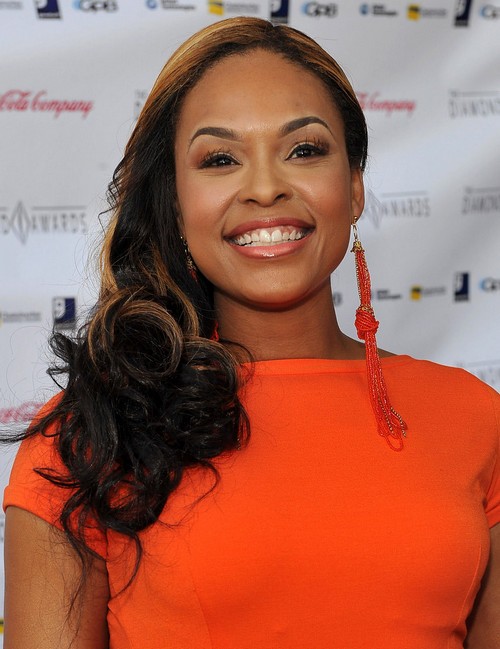 Demetria McKinney dissed her co-stars big time when she sounded off in the November 24th edition of OK! Magazine on her RHOA experiences so far and revealed what she really thinks of her RHOA co-stars. McKinney told OK!, “I tried to start the journey on an even playing field, to let the girls show me who they really were. What I saw form NeNe Leakes did not make me want to run out and connect with her, and so far Phaedra, I know life dealt her a tough deck of cards, but being bitter and turning on everyone around you is just not cool. Claudia Jordan is my homie, I’ve noticed a lot of newbies don’t get along, but we’re true tomboys and complement each other well.”

We’re not exactly shocked by what Demetria had to say about NeNe and Phaedra Parks, but we are shocked that she had the nerve to openly say it. For someone who is new to Real Housewives of Atlanta – she is almost overly confident. It’s only a matter of time before the Atlanta Housewives chew her apart and try to break her down, like they do almost every new cast member. And as far as her not liking NeNe Leakes, we’re sure NeNe dislikes her just as much. Has there ever been a newbie that NeNe did like?

What do you think of Demetria’s admission in OK! Magazine? Should she watch her back now? NeNe Leakes and Phaedra Parks can’t be pleased with her? Let us know what you think in the comments below!