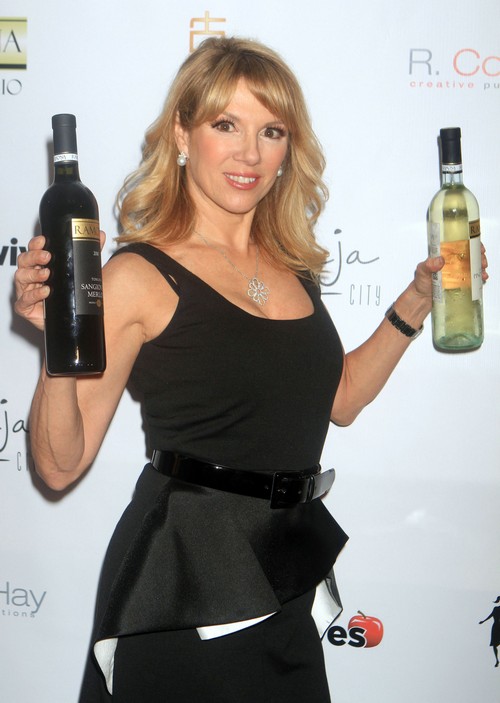 Ramona Singer‘s personal life just got more interesting than any soap opera currently airing. the The Real Housewives of New York City star filed for divorce from her husband, Mario Singer, after catching him in bed with Kasey Dexter, a fitness instructor that had been his mistress for months. Back in mid-April, Ramona met Peter Guimaraes, a NYC restaurateur, that has a bit of a reputation for being a player. The two hit it off and Ramona has viewed Peter as one of the bright spots in her life, but I’m thinking she is going to lose her mind when she confirms the story we are hearing!

According to the June 2nd print edition of Star Magazine, Peter has also been hooking up with Kasey! Yes, Ramona’s husband and maybe-boyfriend are both banging the same blonde side-chick! How much Pinot Grigio do you think Ramona is going to need to process this one? My guess is that all of the cheerleader-esque pet talks from Sonja Morgan aren’t going to help Ramona from sailing off the deep end here.

Peter claims to have not known that the women have any kind of connection and I am just amazed by the situation. In a city as big as New York what are the chances of Ramona being stepped over for the same woman by two different men? Better yet, how do you think she’s going to cope with this? Fans of RHONYC just saw an episode where she flung a wine glass at her co-stars face…what’s next? Tell us your thoughts in the comments below!