Will Sarah Herron Be The New Bachelorette 2015 – Bachelor In Paradise Star Wants The Job! 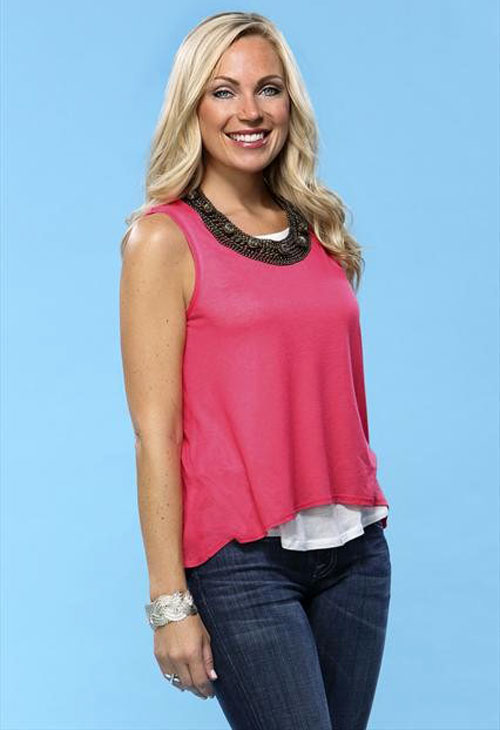 Anyway, Sarah wasn’t playing coy with her intent, recently tweeting, “Maybe I’ll go as #TheBachelorette for Halloween, then @chrisbharrison @BacheloretteABC @fleissmeister & @theyearofelan will get the hint.”

Uh-huh. Sure. The Bachelorette for 2015 is most likely going to be from the Chris Soules’ The Bachelor 2015 season, which is being filmed right now. There’s no way they’re going to pluck a random from several seasons ago when they can select someone from the latest season, which guarantees that the audience will remember her and already have some investment in her romantic life. So Sarah Herron can dress up in as many Bachelorette Halloween costumes as she wants, but it’s not going to do her a lot of good when it comes down to the wire. Perhaps she’ll land another another Bachelor spin-off, especially since she does seem to be on good terms with ABC and The Bachelor producers. But to become the next Bachelorette? There has to be more there, and Sarah Herron doesn’t have it.

What do you guys think? Will Sarah Herron manage to [fake] capture America’s hearts on The Bachelorette, or is her plan going to go to waste? Let us know your thoughts in the comments below.