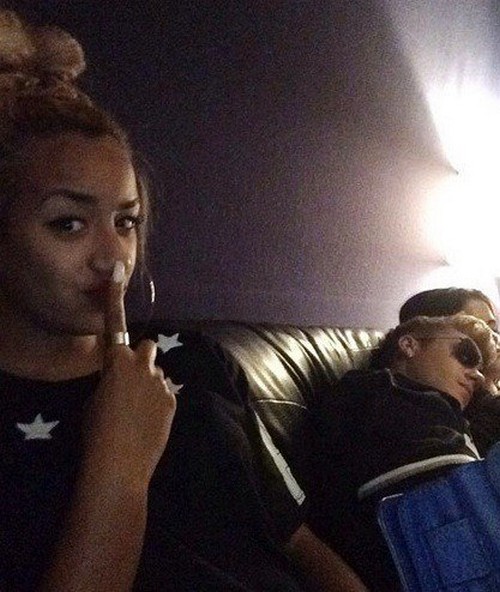 Old habits die hard. Justin Bieber and Selena Gomez have reignited their tumultuous flame for the umpteenth time. Jelena – the couple’s clichéd portmanteau – is a perfect example of an unhealthy man-child relationship. The innumerable break-ups, make-ups, fake-ups and f-ups have caused irreparable damage to the two, but lovesick people know that masochism is inseparable from love.

A new friend-snapped-selfie (no, it isn’t a word) shows a tired Bieber passed out on Gomez’s shoulder – it looks like a drunken snuggle sans drool, Vodka vomit and tears. It’s unfortunate that this saccharine reconciliation is being marred by Gomez’s crazy-cookie parties.

The cops confronted the singer at her Hollywood Hills home recently. Gomez hosted an epic party with loud music and loud people, so a bitchy neighbour said “Nuh-uh!” and called the cops. She wasn’t arrested, because noise isn’t really dangerous or deadly, except if said noise involves Boney M or Barry Manilow. The Thelma-and-Louise syndrome doesn’t stop there though. Bouncy Bieber and Gumdumb Gomez were recently spotted smoking up a weed storm in Bieber’s pretty Merc. The “hotboxing” (smoking weed in a car with closed windows) session was an eerie reminder of Bieber and Gomez’s destructive history.

Ah, my love, ah my own. Pablo Neruda is crying in his grave. Fans shouldn’t worry about it too much – Gomez and Bieber usually fall apart after their manic episodes. He will cheat and she will run. It’s an endless cycle of abuse, much like a Taylor Swift album.

What do you think? Will their love last? Are they meant to be together? Let us know your thoughts in the comments below. 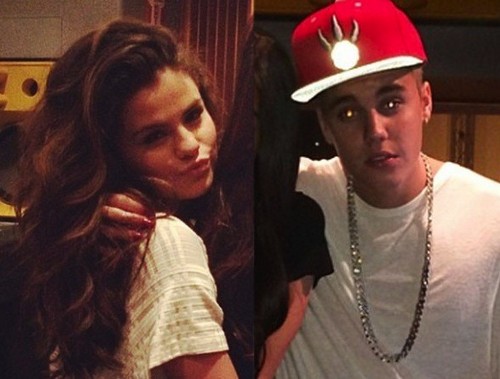