Selena Gomez and Justin Bieber Dating Hookup in Canada at Birthday Party – They’re Back Together! 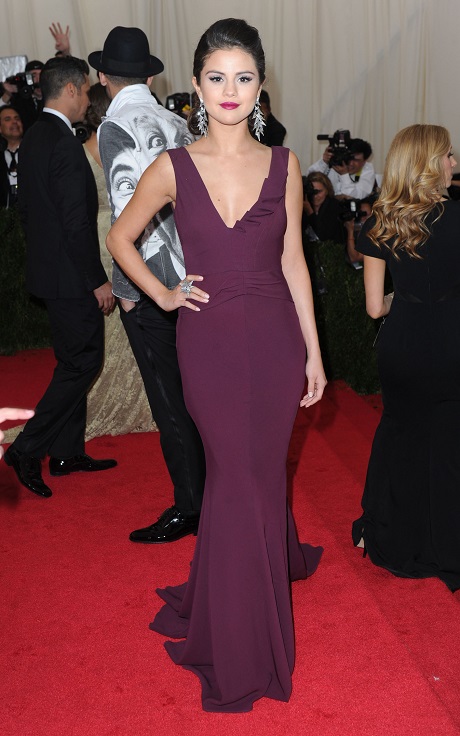 What kind of spell does Justin Bieber have Selena Gomez under that, even after everything he’s done, she still keeps going back to him? By now, he’s cheated on her, lied to her face, flirted with other girls, and proved himself to be a racist, spoiled, entitled little brat. And yet, Selena can’t seem to stop herself from going back to him, again and again.

We really thought that the last time they broke up, it would be the *last* time. It was clearly a rough breakup, as evidenced by Selena unfollowing Justin on Instagram right after their Coachella weekend. But here we are just months later, and Selena and Justin might already be spending time together.

Victoria Nosko tweeted on June 8th, “Had a awesome b day weekend. Thanks to @ErinWagner @JeremyBieber @justinbieber @selenagomez @CrazyKhalil had a blast!!” Of course, she tried backtracking literally seconds later, claiming that she never meant to include Selena in the tweet, but rather Justin’s mother.

Uh-huh. It’s hard to believe that she mistook Selena’s name for Pattie Mallette‘s, especially since the two names don’t even sound similar. It’s more than likely that she typed the tweet, and then realized that she would be inundated by fans about the meaning of the tweet. Plus, I wouldn’t be surprised if she was probably under strict instructions from Selena and Justin to keep their reunion quiet, but the cat’s out of the bag now.

We’ll probably find out soon enough if Justin and Selena are back together for good. Right now, we’ve gotten some pretty good indications that they are, especially if you take into consideration Justin ‘liking’ Selena’s selfie a couple of days ago. I don’t think he would have had the guts to do that if he knew she still hated him. But seriously, Selena, why do you do this to yourself?

That girl needs a better team around her, one that actually prevents her from making these kinds of asinine decisions.