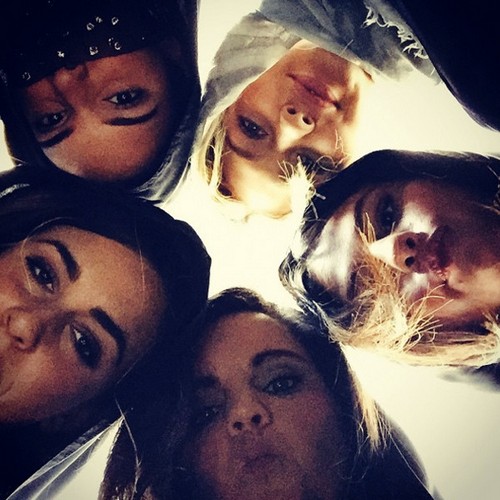 Selena Gomez is at it again. It is almost like clockwork, Justin Bieber disses her or breaks her heart and she is off on another trip with girlfriends, posting pics and sharing comments about the great time she’s having. Her goal, of course, is to send a message to her ex Justin Bieber that she’s doing just fine without him. But is she, though? The answer is a resounding “no.” As CDL told you, Selena Gomez carefully plans everything she does around Bieber—whether she is with him or not.

Along for the trip is long-time frenemy Kendall Jenner, who has been friends with Justin Bieber for a long time, at one point even raising speculation that the two were dating. Selena Gomez doesn’t like Kendall Jenner, but is happy she’s along for the trip. Justin knows that Kendall is single and loves to party—so Selena is all too happy to let Justin know that the girls are traveling together.  She’s hoping to get him jealous, but her efforts may get her nowhere.

Justin’s been spending time with Hailey Baldwin in NYC from morning to night to morning again and it is driving Selena crazy. She wants to go party her anxiety and depression away by ringing in the new year with Kendall Jenner and Gigi Hadid in the United Arab Emirates. The three took off from LAX on Sunday, and are now in Dubai. They’ll be meeting up with Shay Mitchell and Devon Windsor. Also along for the ride, the only male of the group, Cody Simpson—who happens to be Gigi’s boyfriend. Cody is friends with Justin and Selena’s hoping to get Cody’s help in getting her and Justin back together. 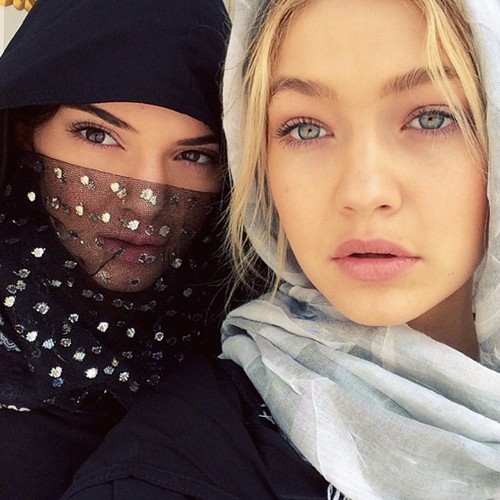 Selena will be partying her worries away, but also hopes to make Justin believe that she’s finally over him—gleefully vacationing with friends. Friends keep telling her that she is acting too desperate and it’s pushing him away. They’ve reminded her of the saying “You don’t love what you’ve got til it’s gone.” Selena believes that if Justin believes he’s really lost her, he’ll come running back. Not likely at this point since she’s played this game one too many times already. Well, at least she’ll be far enough away from Justin and Hailey, who will be celebrating NYE together in NYC.

But…will Selena stay off Instagram and Twitter? CDLers…give her your best advice! Weigh in on Selena’s latest crazy attempt to get Justin back. 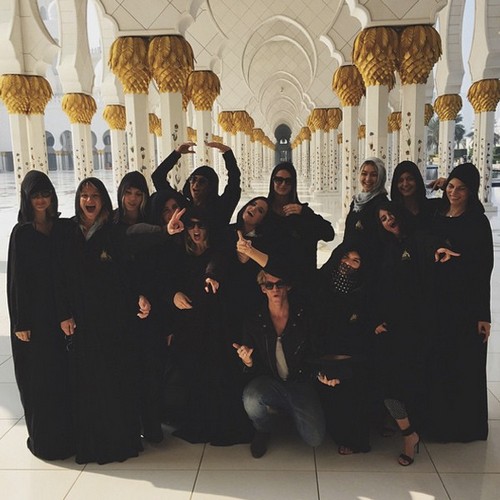