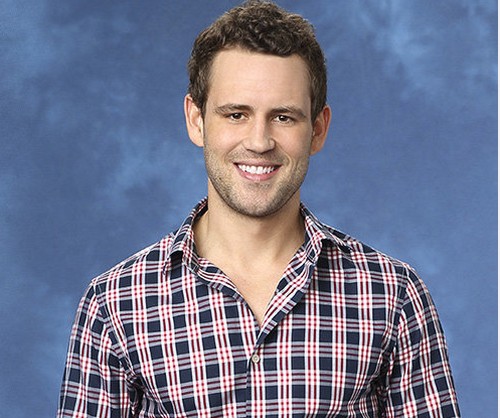 The Season 10 finale of The Bachelorette 2014 is scheduled to air on ABC on Monday July 28th, but if you have been following Bachelorette spoilers online, then you probably have already heard that Andi Dorfman gives her final rose to Josh Murray. It’s funny though, because if you have been watching The Bachelorette this summer, then you know that Nick Viall has been the obvious frontrunner the entire season, up until the fantasy suite dates in the Dominican Republic.

So, what happened in the fantasy suite dates that made The Bachelorette Andi Dorfman do a complete 360 degree turn and choose Josh Murray over Nick Viall? Well, cameras don’t go in to the fantasy suites, and technically we will never what happened behind closed doors. A popular theory among Bachelorette fans is that Nick Viall didn’t perform well in bed, and Josh Murray sealed the deal once he got Andi Dorfman alone for the night.

Ironically, on Juan Pablo’s season of The Bachelor, Andi Dorfman made it all the way to the fantasy suite dates. She went in to the fantasy suite claiming she was “falling in love” with Juan Pablo, and came out of the suite announcing that she was leaving the show. The consensus among fans was that after “taking Juan Pablo out for a test drive” she realized there was no way she could spend the rest of her life with him. Apparently, Andi takes what happens in the bedroom under serious consideration before deciding whether or not she wants to spend the rest of her life with the guy in question (not that we blame her), and that totally explains why she chose Josh over Nick on The Bachelorette.

What do you think Bachelorette fans? Are you surprised that Nick Viall didn’t meet Andi’s expectations sexually in the fantasy suite date? Let us know what you think in the comments below and don’t forget to check CDL tomorrow for more Bachelorette spoilers.